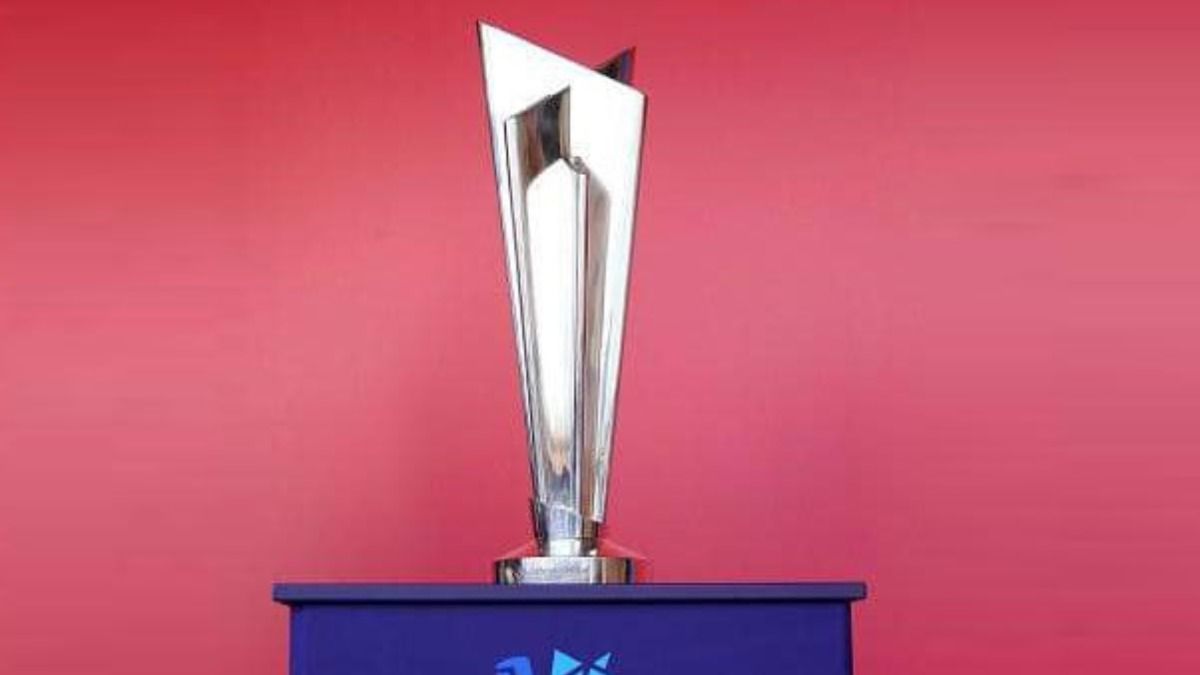 The Board of Control for Cricket in India has now started to prepare for the worst-case scenario of shifting the upcoming T20 World Cup to UAE. The mega Cricket tournament is scheduled between October 18-November 15 in India but the second wave of COVID-19 in the country is making the situation very difficult for BCCI to go as per plans. Last year, the showpiece event was scheduled to be held in Australia but postponed to 2022 due to coronavirus pandemic.

“I hope so. I am doing everything we can to make sure that it happens,” Dhiraj Malhotra, the tournament director for the T20 World Cup, said on the BBC’s Stumped podcast this week. “We will be doing normal scenario, Covid-scenario, worst case scenario. All that we are in talks with the ICC at the moment.”

Malhotra, however, assured that BCCI will host the mega tournament even if it gets shifted to the UAE.

“It would be (the) UAE. And we are hoping it will again be done by BCCI – we will take the tournament there. So it will be still run by BCCI,” he added.

He further said the Indian cricket board is still working hard on the plans of hosting the tournament in the country.

“As of now we are looking at ticket sales, people travelling from all over the world, but again we don’t know what the situation would be at that point of time.”

Earlier, BCCI has also zeroed in on nine venues where World T20 will be held with Ahmedabad’s Narendra Modi Stadium hosting the final. 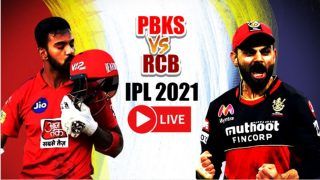