The applicants need not have an international background.

The Indian women’s cricket team will soon have a bowling coach as the BCCI is all set to invite applications for the role. The players get batting inputs from head coach Tushar Arothe, a former Baroda all-rounder, who scored 6,105 first-class runs and taken 225 wickets.

Biju George has been doing a decent job as fielding coach. The women’s team management has expressed the need of a bowling coach. We will soon start the hunt for a suitable candidate by inviting applications, a senior BCCI official told PTI.

The applicants need not have an international background. Even Tushar has not played for India so that really is not a factor, the official said. He added that the team for the Asia Cup will be announced later this week.

India have had a mixed run since making the World Cup final in England last July. They beat hosts South Africa in their ICC ODI Championship-opener before being thrashed by Australia at home.

They also failed to make the final at home in the subsequent T20 tri-series involving Australia and England in March. The Mithali Raj-led squad then made amends by beating England 2-1 in a three-match ODI series. 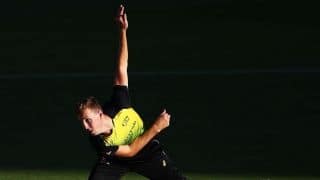 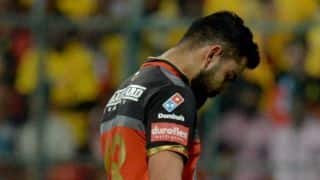