The BCCI treasurer confirmed that there was no talk about the tournament being shifted to Mumbai. 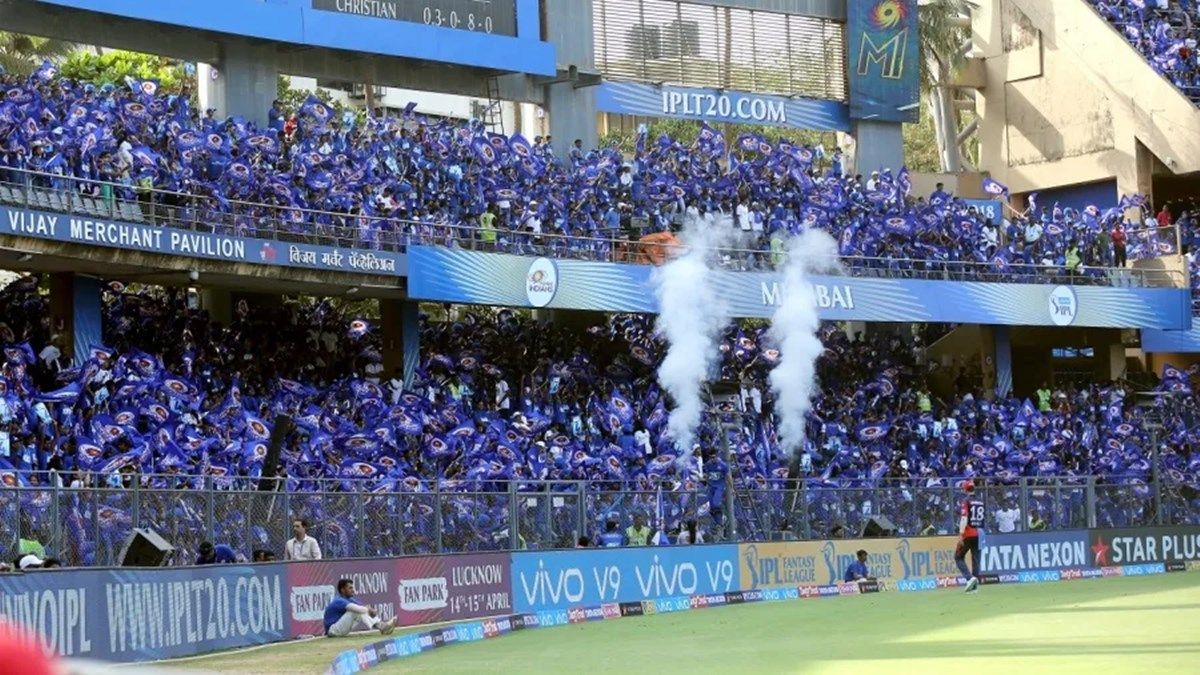 Till yesterday, there were massive speculations that the IPL caravan would be shifted to Mumbai over the weekend. Now, a day after BCCI suspended the IPL in the wake of the bio-bubble breach by the players – Arun Dhumal claims that all the talk of the tournament shifting to Mumbai was nothing but rumours. The BCCI treasurer confirmed that there was no talk about the tournament being shifted to Mumbai.

Admitting that shifting was not a viable option, Dhumal said that at this point in time nothing can be predicted as any city could see a spike.

“It was never discussed. I don’t know where that came from. Shifting the IPL back to Mumbai wasn’t viable or possible in such a short span of time. Setting up a new bubble takes around 14 days. Who can predict at this moment that a particular city is safer? Any city can see a spike at any point of time,” he told to The Indian Express.

Earlier, reports claimed that the IPL Governing Council had suggested UAE as a venue just ahead of the IPL, but apparently, BCCI did not pay heed and that option was not taken up seriously.

In 2020, the IPL was successfully hosted in UAE and now there are talks that the T20 World Cup that is scheduled to be held in India could be shifted to the middle-eastern nation if the Covid-19 numbers in India do not fall.

Reports suggest that some of the overseas players would start leaving India today. It would be interesting to see if BCCI can create a window to conduct the 31 remaining matches. 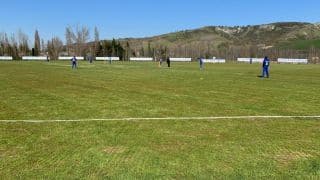