The women cricketers have been asked to arrange a COVID test themselves and bring the report, only then they will be given entry in the bio-bubble. 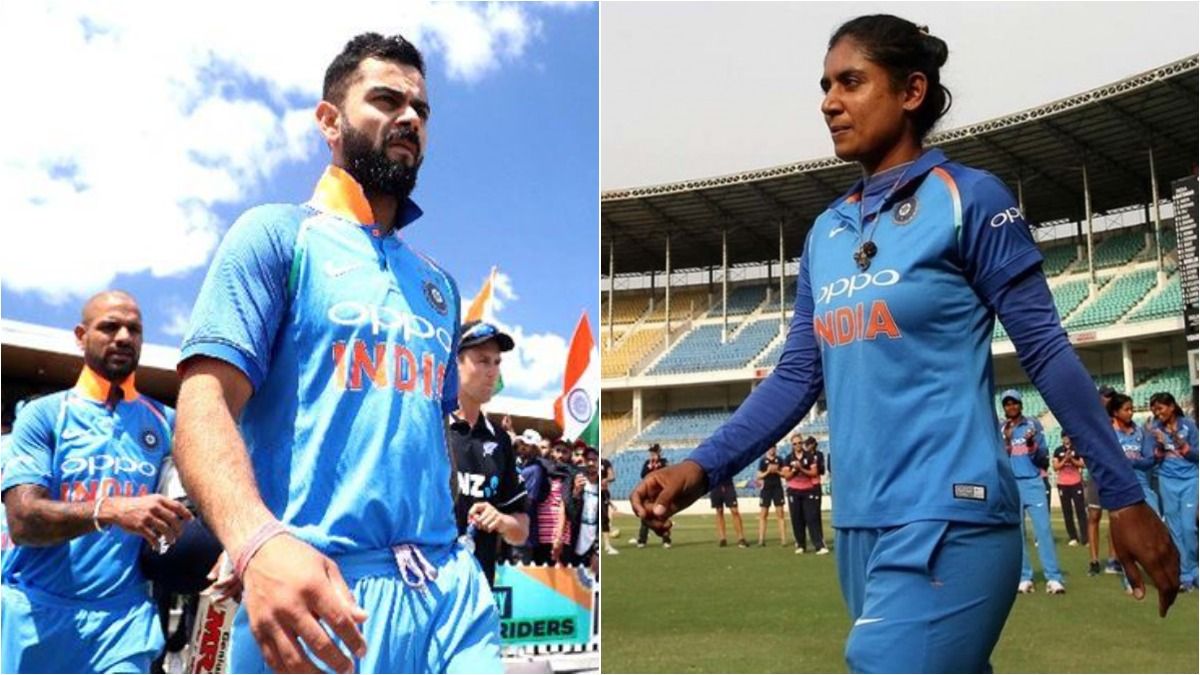 The Board of Control for Cricket in India – BCCI – has come under the scanner for carrying out double standards for it’s men’s and women’s cricketers ahead of their highly-awaited tour of England. The board has laid down a strong SOP for both men’s and women’s cricketers ahead of England tour. First and foremost, it includes a negative Covid-19 test report of all the players named in the respective squads. However, there’s a catch in this situation as BCCI has been conducting a corona test of male cricketers by asking them their respective addresses. On the other hand, their counterparts, the women players have been asked to conduct the test themselves and carry the report along with them before getting an entry into bio-bubble.

The women’s cricketers have been asked to enter the bio-bubble latest by May 19. Meanwhile, BCCI also asked the men’s team players to get quarantined in Mumbai on the same date. The family members flying down to England along with the players will also be examined. Before the entry in the bubble, the board will conduct one more Covid test but that will only be for the men’s players. Players will have to submit a test report 48 hours in advance in Mumbai. Only after being negative will they be able to enter the hotel, where they will have to stay for a week quarantine.

As per a report in the Bhaskar, two women cricketers expressed her displeasure about BCCI’s different policy for the same tour. They revealed that as soon as they get to know about the board’s procedure they conducted a test in order to procure the report on time. The Women’s team will play one Test, 3 ODIs and the same number of T20I from June 16 to July 15 in England.

On the other hand, India men’s cricket team first stop will be in Southampton where the Virat Kohli-led side takes on New Zealand in ICC World Test Championship final. Post that, India will take on hosts England in a five-match Test series that begins on August 4 in Nottingham. 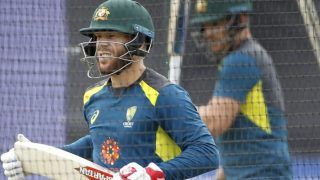 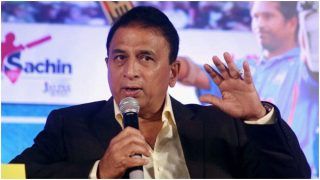