The four-member team inspected the pitch, outfield, galleries, dressing room and other facilities at the stadium.

A four-member Board of Control for Cricket in India (BCCI) team on Thursday expressed satisfaction over the existing infrastructure at Barabati Stadium in Cuttack for holding Test matches.

The team inspected the pitch, outfield, galleries, dressing room and other facilities at the stadium.

The team led by Aniruddh Choudhury told reporters in Cuttack that they were personally satisfied with the existing set-up at the Barabati stadium.

“The stadium meets all the criteria for a Test match venue,” he said.

Choudhury said the team would submit its report to the BCCI, which would take the final decision on the matter. 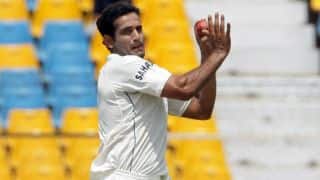 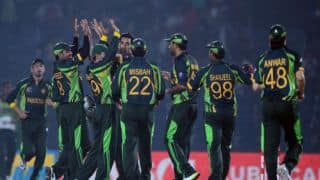