Ben Stokes was fined 15 percent of his match fee for the fourth One-Day International.

Ben Stokes, the England all-rounder was fined 15 percent of his match fee for the fourth One-Day International (ODI) between England and Australia.

Yahoo reported that Kumar Dharmasena and John Ward, who were the on-field umpires of the said game, brought the charge and he was found guilty of breaching Article 2.1.4 of the ICC Code of Conduct.

Stokes was guilty of using “language or gesture that is obscene.”

Andy Pycroft was the match referee and he said, “Mr Stokes’ reaction was a clear breach of the Code, as players are expected to respect their opponents at all times, no matter what the match situation is. This is a cornerstone of how we play the game.”

Stokes had a brilliant game as he was promoted to No 3 and scored 70 and then recorded figures of four for 38, which helped England win the game. However, he was pulled up for having a face-off with James Faulkner. 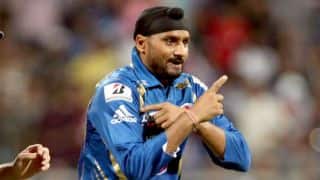 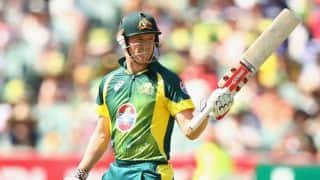