Stokes is scheduled to present evidence today, for the statements he has made, in Court

Ben Stokes has arrived for the fourth day of his affray trial. The England all-rounder is on trial alongside two other men – Ryan Ali and Ryan Hale. All three have denied the charge and are on bail.

All three men are charged for an incident at the Clifton Triangle area of Bristol on September 25 last year – after England had played an ODI against West Indies in the city. The charge states that their “conduct was such as would cause a person of reasonable firmness present at the scene to fear for his personal safety”, contrary to section 3(1) and (7) of the Public Order Act 1986.

The brawl took place outside a Bristol nightclub. Bristol Crown Court yesterday heard Stokes was the “main aggressor” in a fight that broke out between him and two other men – Ryan Ali and Ryan Hale – near a nightclub in the city. The jury also heard Mr Stokes mocked two gay men, Kai Barry and William O’Connor, outside the Mbargo nightclub and flicked a cigarette butt at them.

But in a statement provided to police, Mr Stokes denied the alleged action and insisted he only stepped in after hearing Ali and Hale being homophobic towards Mr Barry and Mr O’Connor.

The trial before Judge Peter Blair QC, the Recorder of Bristol, is expected to last between five and seven days. Stokes is scheduled to present evidence today for the statements he has made, in Court. 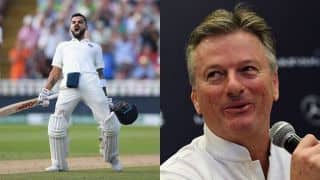 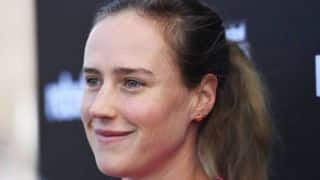