Ben Stokes was given a No Objection Certificate (NOC) by ECB for participating in New Zealand s domestic one-day and T20 tournaments. He represented Canterbury as the only overseas player. After playing three one-days and three T20s, Stokes returned to England on Saturday citing personal reasons. During his stint with Canterbury, Stokes was impressive with his performance against Otago where he slammed 47-ball 93.

With regards to his street-brawl case, the judgement is to be taken by Crown Prosecution Service (CPS). For time being, Stokes has been named for ODI series against Australia. Another crucial decision that ECB would have to take is Stokes’ participation in IPL 2018.

Last year, Rising Pune Supergiant (RPS) had bid INR 15 crore on Stokes last yeat. After permitting him to play in New Zealand s domestic tournaments, it would be hard to deny him a huge payday in India.

In that case, Stokes is likely to be allowed to participate in IPL even if he is suspended from national duties. The ECB will weigh upon Stokes’ IPL participation through a chaired meeting. Also, ECB have pinned their hopes on the verdict from CPS on Stokes following which it would not take more than 48 hours for the board to decide its next course of action.

ECB s Chief Executive Tom Harrison gave a clear picture on Stokes’ participation, I imagine having given him an NoC (no-objection certificate) to play in New Zealand, it will be difficult for us to say on balance that we would not apply the same thinking to playing in other parts of the world. But the NoC is based on a particular tournament. If we want board backing for a decision such as this, and this has been hugely complicated and board backing for a decision of this magnitude might not be a bad idea, then the implications of it (the game’s reputation) is something we have to work out, Harrison told cricbuzz. 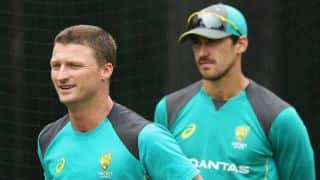 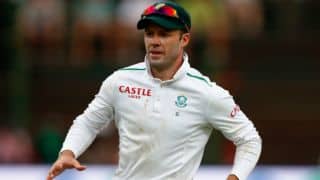