England allrounder Ben Stokes has signed a new deal with his county side Durham that locks him for another three years with the club.

England allrounder Ben Stokes has signed a new deal with his county side Durham that locks him for another three years with the club. (READ: Jordan extends Sussex contract)

Stokes, an England mainstay across formats, made his first-class debut for Durham in 2009 and two years later, made his senior debut during an ODI against Ireland. Since then, he has gone on to play 52 Tests, 79 ODIs and 23 T20Is while establishing himself as world’s premier allrounder.

The 27-year-old expressed his delight at the contract renewal calling it an exciting time to be with the club.

“I love playing for Durham and am delighted to be signing a new long-term deal at the County where I learned my trade,” Stokes was quoted as saying by Durham’s official website on Friday. “I m very passionate about helping Durham compete at the top level and if I am given any opportunities to play this season, I will give everything to the club.

He added, “It s an exciting time at Durham, especially with the rebrand of the club this winter and having a new Coach, Chief Executive and Director of Cricket in charge.”

Stokes has scored 6942 runs in 127 first-class matches apart from taking 296 wickets as well.

Durham Cricket, Chief Executive, Tim Bostock said, “Ben is one of the finest players in world cricket and we re delighted he has chosen to carry on his county career with Durham. He is now in the prime of his career and while we may not see him as much as we would like over the next year, his influence remains huge around the club. Ben is a shining example of what our young players can achieve with hard work and dedication to go alongside talent.” 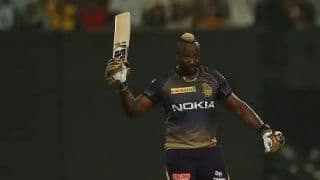 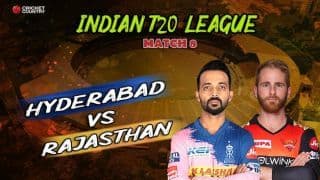