Mooney finished the ICC Women's T20 World Cup as its highest run-getter amassing 259 runs from six innings at an average of 64.75 with three half-centuries. 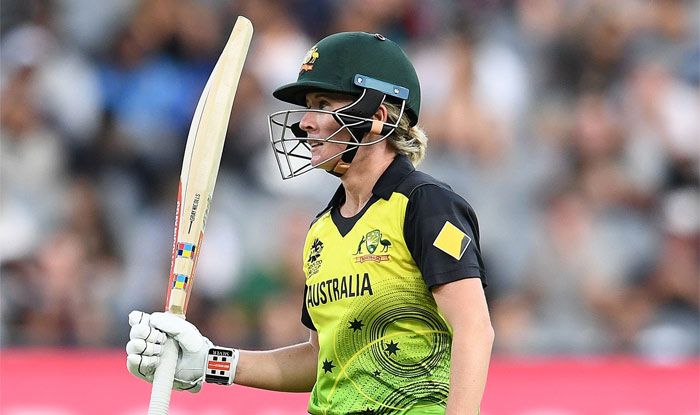 Australia star Beth Mooney has become the top-ranked batter, taking over the spot from India’s Shafali Verma, in the latest ICC Women’s T20I Player Rankings issued on Monday. Mooney finished the ICC Women’s T20 World Cup as its highest run-getter amassing 259 runs from six innings at an average of 64.75 with three half-centuries.

Mooney’s knock of 78 not out powered Australia to 184/4, which the hosts won to lift their record fifth T20 World Cup title. Besides, Mooney also completed three catches and together with Alyssa Healy added 115 runs for the opening wicket. Named player of the tournament, Mooney has topped the rankings for the first time, having reached number two in March 2018.

Verma, who reached the pinnacle of the ICC World Rankings last week, had a short stay at the top. After not getting a chance to bat in the semifinal, which was washed out due to rain, Verma was dismissed cheaply for 2. Verma slipped to third with New Zealand’s Suzie Bates maintaining her No. 2 rank.

India’s Deepti Sharma has advanced 10 slots to reach 43rd position among batters and is among the top five all-rounders for the first time. 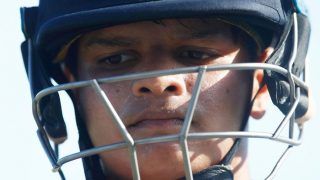