Bharat Arun confesses that it was Shastri who explained to Kohli the importance of having Dhoni in the mix. 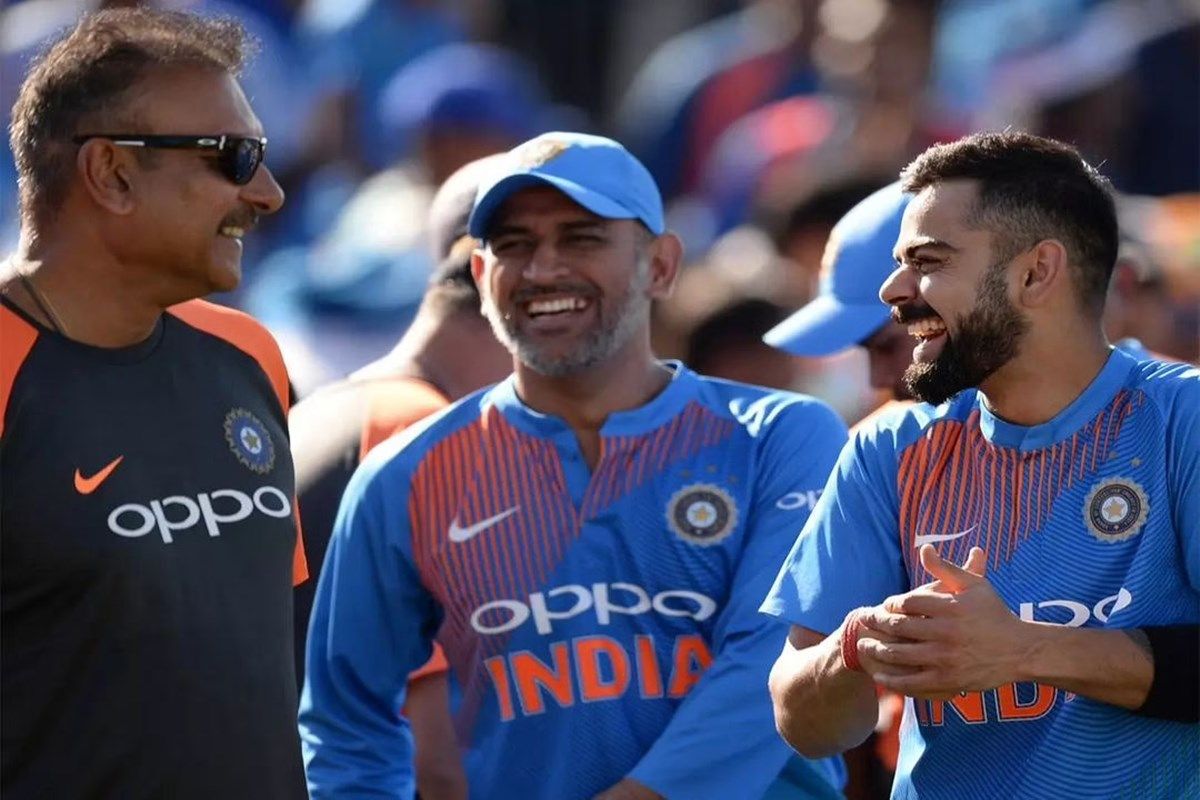 Mumbai: It is no secret that Virat Kohli has immense respect for MS Dhoni. Ex-India bowling coach Bharat Arun, who has seen both of them from close quarters confirmed that during a recent interview with the Indian Express. The former India bowling coach confesses that it was Shastri who explained to Kohli the importance of having Dhoni in the mix.

Arun speaks of the ‘seamless’ transition that took place when Kohli took over as captain with Dhoni still in the side. Arun points how Kohli would allow Dhoni to do the little things, while he stayed away from the action.

“Ravi told the importance of having a senior member like Dhoni in the team. It was about giving a lot of respect and he would definitely help him. Kohli understood that of course and it was a seamless transition. You could see the respect in the way Kohli would often let Dhoni handle little details and prowl on the boundary in ODIs. That kind of stuff can’t have happened without trust and respect. And Dhoni also saw he was given the space and responded so well,” Arun said.

Dhoni was asked by the BCCI to become the mentor of the T20 World Cup squad and it was looked at as a top move.

Unfortunately, India crashed out of the marquee event earlier than they would have expected. The Kohli-led side could not make it to the semi-final following heavy losses against Pakistan and New Zealand.

India is currently hosting New Zealand at home where the new look Rohit Sharma-led side blanked the tourists in the three-match T20Is. 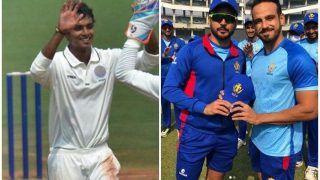 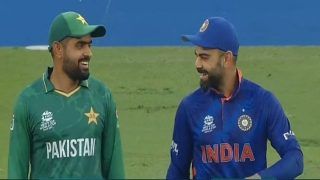