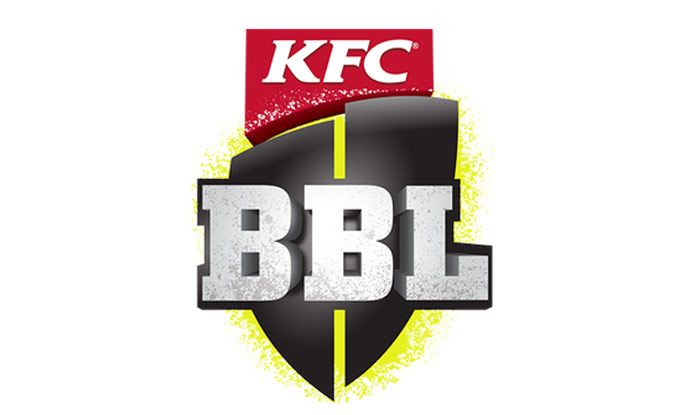 The annual Big Bash League has introduced three new playing conditions that will be applicable from its upcoming 10th season set to get underway next month. Power Surge, X-Factor Player and Bash Boost are the three new rules which Cricket Australia expects will “blow up” the current state of T20 cricket.

Here are the three rules:

Power Surge: This will be a two-over period when only two fielders are allowed outside the inner fielding circle. The batting team can call for it any time after the 11th over of their innings. However, the six-over Powerplay period has been reduced to four overs now.

X-Factor Player: In the first innings, after the 10th over has been bowled, a team is allowed to introduce a player whom they have earlier pencilled in as 12th or 13th man ahead of the start of the match. However, this X-Factor player can only replace someone who is yet to bat or has bowled no more than one over.

Bash Boost: This is basically a bonus point which will be awarded to the team that is ahead on run-count at the halfway stage. For example, if Team A had scored 70/1 runs after their 10 overs and Team B were 67/2 at the same stage, the former will take the bonus point.

Apart from these major changes, winning teams will now be awarded three points instead of two as was the practice in earlier BBL editions.

“We need innovation because people like change, but I think these (changes) will actually improve the game itself,” Woodhill was quoted as saying by cricket.com.au. “I come from things from a high-performance perspective, rather than just a gimmick, so I like that these changes pass the high-performance test around strategy and elite performance.”

Woodhill further feels that this will make the captains and coaches more responsible and accountable for their decisions.

“It’s going to put pressure on leaders and coaches. Having been involved in over 300 T20 matches in the women’s and men’s games, T20s have a pattern, and this will blow that pattern up. It’ll make players have to think on their feet a little bit, and it’s forcing you on gameday to have a narrative that both fans and broadcasters alike will have to delve into and ask questions of the decisions being made, or not made,” he said. 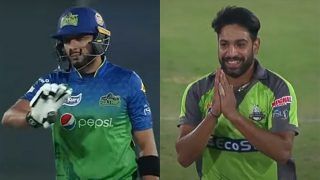