Virat Kohli Steps Down: Sandeep Patil also said that this move will help his batting. 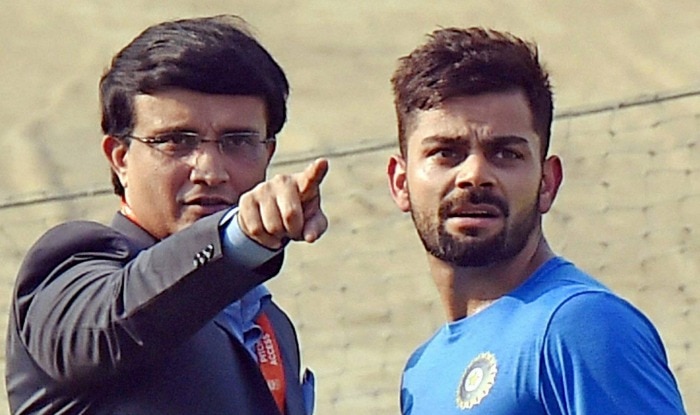 Dubai: Once Virat Kohli made the announcement that he will step down as T20 captain of the Indian team after the T20 World Cup, several theories about why he took the decision are making the rounds. Former India cricketer and ex-selector Sandeep Patil has opened up about the issue. Patil reckons there is a big communication gap between Kohli and the BCCI. Adding further, he also said that this move will help his batting.

“It seems that there’s a big communication gap between BCCI and Virat. You can’t have Virat say one thing and the BCCI another. Just a couple of days back, there was a story in TOI about him quitting as a white-ball captain to focus on his batting. However, the BCCI treasurer Arun Dhumal rubbished that news quickly. This is purely Virat’s decision, and the BCCI should just accept it,” Patil told TOI.

“I welcome Virat’s step. Captaincy does play on your mind. Captaining the side and concentrating on your batting at the same time is not an easy job, especially as there’s so much cricket these days. This step will 100% help him focus more on his batting,” he added.

Like many, Patil backed Rohit Sharma as Kohli’s successor in the format.

“Rohit (Sharma) has done a great job while leading the Mumbai Indians. I feel that he’s a fit choice to replace Virat as the India T20 captain. Rohit has proved his mettle,” he said.

Meanwhile, both Kohli and Rohit would be leading their IPL franchises in the second phase of the lucrative league. 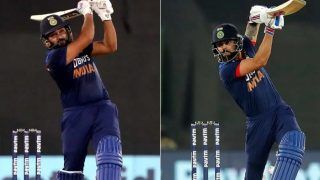 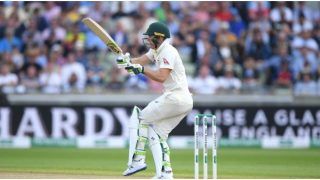