The third match of the Karnataka Premier League (KPL) 2015 will be played between Bijapur Bulls and Bellary Tuskers at the KSCA Hubli Cricket Ground, Hubli. The first match saw Vinay Kumar lead his team Belagavi Panthers beat Mangalore United by eight wickets chasing a score of just 103. Vinay was also the Man of the Match. In the second match, it was Shreyas Gopal’s unbeaten  knock of 49 runs that saw his team, the Namma Shivamogga to their first win in the tournament; it was their maiden appearance in the tournament. The third match will have international players playing as well. Robin Uthappa will want to lead his team Bulls well against Tuskers who will be led by Bharat Chipli. Live cricket score Karnataka Premier League 2015: Bijapur Bulls vs Bellary Tuskers at Hubli

Tuskers do not boast of any known players but they will want it to work in their favour as they look to get going in the tournament with a clinical performance. Uthappa has been in good rein of form and will hope his team, the Bulls match up to the Tuskers. It will be an even contest since both teams playing their first game will be eager to get off the mark on the points table.

KPL is a T20 league, which was started by the Karnataka State Cricket Association (KSCA).  It is domestic competition, like the format of the IPL. Mantri Developers have the right the host the tournament for a period of five years. Mantri are real estate developers, based out of Bangalore. 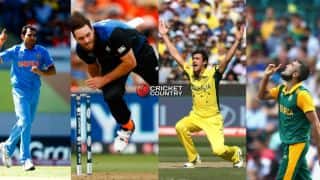 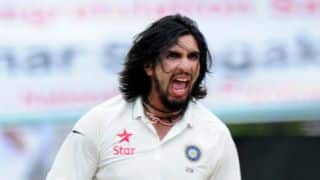