The toss of coin has been a part of international cricket since the very first Test, between England and Australia in 1877 to decide which of the two competing teams get to bowl or bat first.

Former India greats Bishan Singh Bedi and Dilip Vengsarkar have lashed out against International Cricket Council (ICC). The ICC are mulling over the option to do away with toss in Tests. The toss of coin has been a part of international cricket since the very first Test, between England and Australia in 1877. Speaking to Times of India, Bedi said: Do away with the toss and? You know what… I really don’t understand this. I’m actually at a loss to make any sense. First of all, why would you even want to tinker with a century-long tradition?”

Vengsarkar seconded Bedi s views, he said: “As it is, a lot of interfering has already happened with the game of cricket, in terms of how it was played and where things stand today. Why not leave alone some things that have stood the test of time?”

ICC in their observation said that the toss gives the home side undue advantage. Vengsarkar said: “If this is only about home team’s interference in pitch preparation, then just introduce neutral curators. Have a panel of neutral curators just the way the ICC has an elite panel of umpires and match-referees. Why do away with a tradition that just not adds to the charm of cricket but gives both participating teams an equal opportunity to rise to the contest?” 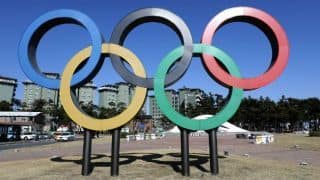 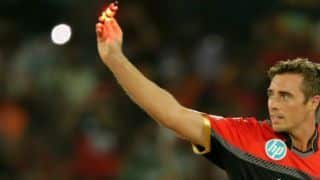