Former India skipper Bishan Singh Bedi has undergone successful bypass surgery and is expected to be discharged from the hospital soon. 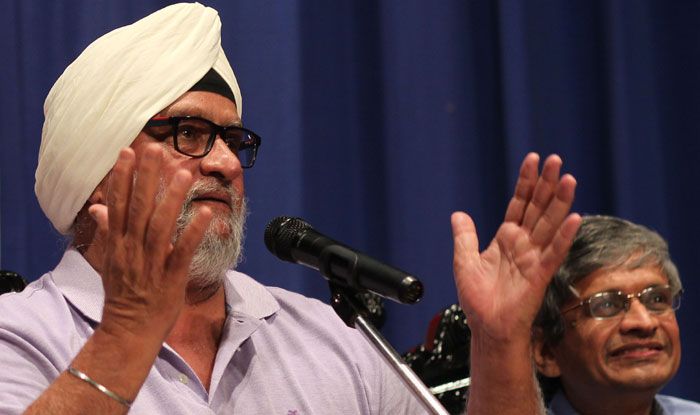 Former spin stalwart Bishan Singh Bedi has undergone successful bypass surgery on Friday and is expected to be discharged from the hospital soon. Reports also suggest that Bedi has been shifted to a cabin from ICU. Apparently, Bedi had been having heart ailments for a long time.

“He underwent bypass surgery a couple of days back and he is doing fine now. He should be released soon as the process was completed smoothly,” sources close to the legend said.

This would come as a good piece of news for his fans who have been praying for his speedy recovery.

He played Test cricket for India from 1966 to 1979 and formed part of the famous Indian spin quartet. He played a total of 67 Tests and took 266 wickets. He also captained the national side in 22 Test matches.

Not long back, BCCI President Sourav Ganguly also underwent angioplasty, and stents were inserted in the coronary arteries.

Having undergone angioplasty in the first week of January, Ganguly headed to the Apollo Hospital again on January 27 and was released on January 31 after a second round of angioplasty.

On January 2, Ganguly was admitted to Woodlands Hospital after he had complained of chest pain. He had an angioplasty done and spent about five days in the hospital before being finally discharged on January 7.

After getting discharged, the former Indian skipper had thanked the medical team of Woodlands Hospital for looking after him and doing the needful procedures. “I thank the doctors at the hospital for the treatment. I am absolutely fine. Hopefully, I will be ready to fly soon,” Ganguly had told reporters. 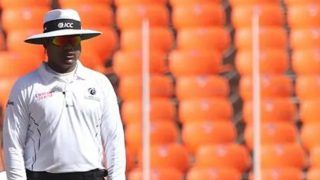 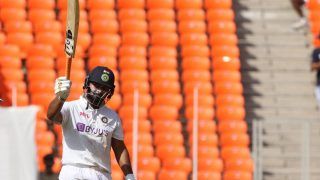