“Sourav Ganguly is one of the finest Indian captains we have had and he was also responsible, in many ways, for the culture that prevails today,” former India captain Bedi said during a session on cricket at the TATA Steel Kolkata Literary Meet on Saturday.

“The golden period of Indian cricket was when Sourav Ganguly was captaining the side. He had at his disposal Sachin Tendulkar, Rahul Dravid and (VVS) Laxman…that lot. I was not a great fan of Sourav Ganguly. But I can’t take away his contribution,” the 71-year-old added.

Later quizzed about Kohli’s ultra-aggressive nature on the pitch and the entire team’s attitude as a whole, Bedi refused to answer.

“He (Pataudi) was my first captain and I learnt a lot from him. The most important thing was, before he became captain, Maharashtrians used to dominate Indian cricket. He was the first Indian captain who brought about a fair amount of Indianness in the dressing room. He always used to tell, ‘we are not playing for Maharashtra or Delhi or Bengal — we are playing for India’,” Bedi recalled

“This team spirit we see now is entirely Tiger Pataudi’s legacy. He was by far the greatest sportsman I have met in the Indian team, and one gentleman who he never ever swore on the cricket field or off it.

“Besides Pataudi, the other gentleman was MS Dhoni who never swore on the cricket field,” he added. 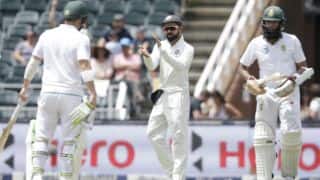 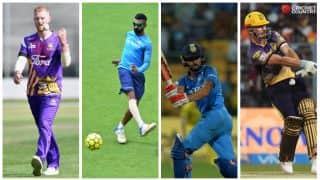