Comilla Victorians fast bowler Al-Amin Hossain has been reported for suspect action in the ongoing BPL 2017. Al-Amin was reported by umpires in Victorian s match against Khulna Titans on Wednesday. The delivery in contention was the one that scalped Ariful Haque s wicket in the 15th over of the match. Jalal Yunus, head of BPL technical committee, said that Al-Amin was reported for only one delivery that seemed to be suspicious.

On further course of action for Al-Amin:

The next step would be as per ICC’s rulings in these cases. Al-Amin’s bowling action will be reviewed after 14 days and if it is found to be faulty then he has to go through the rehabilitation program to rectify, said Jalal. Al-Amin was earlier reported for suspect action in 2014 playing for Bangladesh. He was cleared by ICC in November 2014, after a test at an ICC-approved centre in Chennai.

In the last season of BPL, players like Kevon Cooper and Arafat Sunny were reported for suspect action but were cleared. 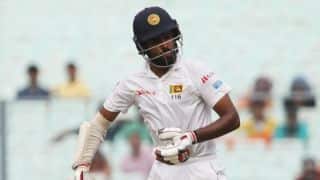 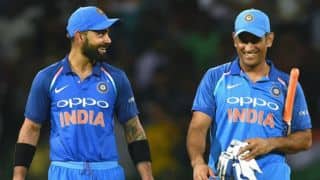