Azhar Ali reminded everyone of the controversial Sachin Tendulkar ducking dismissal against the same opponent while getting out in the second Test at the Karachi National Stadium. 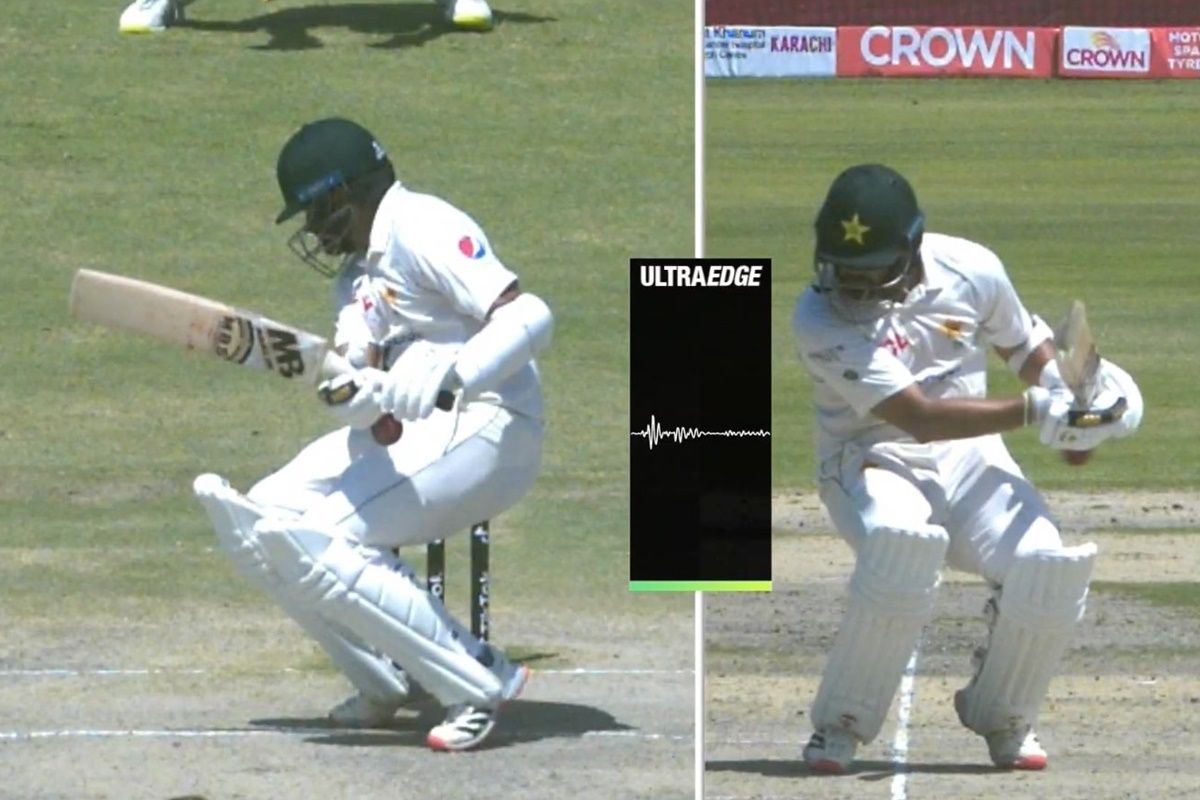 Karachi: Former Pakistan captain Azhar Ali replicated the controversial Sachin Tendulkar’s ducking dismissal at Adelaide in 1999 to near perfection during the second day’s play in the second Test match against Australia at the Karachi National Stadium, Karachi.

The incident happened during the 23rd over as Australia pacer Cameron Green removed the former Pakistan captain in his very first over that saw him trying to first duck and then evade a short ball that didn’t bounce enough. Ali was struck on his arm and the umpire gave him out. Although the replays suggested that the ball had hit his gloves, the 37-year-old decided against reviewing the decision.

Ironically, India’s Sachin Tendulkar was dismissed in similar fashion against the same opponent with Glenn McGrath being the beneficiary there. Tendulkar was also looking to duck a short ball that didn’t rise enough and Australia umpire Daryl Harper had no hesitation in raising the finger.

Tendulkar was visibly shocked and unhappy but didn’t have the benefit of Decision Review System back then. It goes without saying that both the batters misjudged the length of the ball and expected it to go a lot higher than what it actually did.

Ali, however, had the option to review the decision, walked up to his partner and had a word before running out of time to challenge the on-field decision. Pakistan are in a spot of bother in the second Test against Australia and are in danger of losing the Test match after a poor show from the batters in the first innings, getting bowled out for 148.

Opting to bat first, Australia had posted a mammoth first innings score of 556 for 9 and are now in the driver’s seat needing eight more wickets to win to take a 1-0 lead in the three-match Test series. 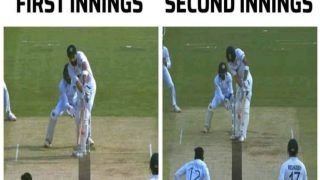 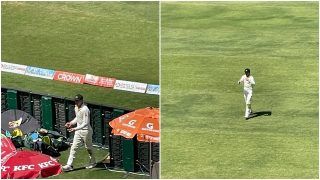