The pandemic stands in the way of what was supposed to be a busy cricketing calendar for Zimbabwe. 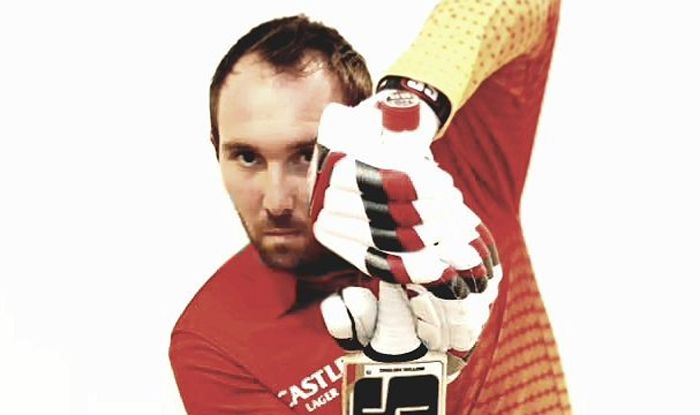 For Brendan Taylor and the Zimbabwe cricket team, the COVID-19 pandemic couldn’t have come at a worse time. Zimbabwe cricket, which has been through a bit of a turmoil in the last couple of years with almost no crowd for home matches followed by the board getting suspended, the year 2020 could have brought about chance for change.

As per the FTP, the year is a busy one for Zimbabwe with series against Ireland, Afghanistan, Australia, India and the Netherlands lined up. This year, Zimbabwe have played a Test series against Sri Lanka and toured Bangladesh for ODIs, T20Is and Test series, but with there being no fixed timeline as to when cricket will resume, the pandemic stands in the way of what was supposed to be a busy cricketing calendar for Zimbabwe.

“Personally, this break is not doing us any favours,” Taylor told The Standard. “I feel we are a team that needs to be playing more often; we’ve always been starved of cricket. This year we had a full schedule of international cricket, but that’s now been jeopardised by this pandemic. So it’s extremely frustrating and hurtful times.

“We’d have obviously wanted to be playing, I’m sure everyone would have wanted that because in the past we gained momentum when we were playing regularly and unfortunately we’ve always been hampered by the fact that we play a series and then we don’t play for three or four months.”

That said, Taylor understands the need to put a temporary halt to everything to ensure people’s lives are not put at risk. Four bilateral series have already been either cancelled or postponed with Australia’s tour of Bangladesh being the latest. In such adversities, players are doing their best to contribute towards generating funds that will help fight the virus, although Taylor feels everyone could show a little bit more enthusiasm.

“[But] there’s a bigger picture here and cricket will come back eventually and when that time comes everyone will be chomping [sic] at the bit to get going. There are people out there losing their lives and their loved ones to this terrible virus, so at the end of the cricket is not so important anymore, is it?” He said as sportspersons, their focus now should be on helping the less privileged sections of society get through the pandemic,” he said.

“I think it’s a time where, as players, we can be a little more proactive, setting up GoFundMe pages trying to help the old, the homeless, and that’s a big issue in our country,” he said. “When this virus comes to an end it will be nice to support local business, restaurants and other areas that are in desperate need and that’s where, as players we are very lucky to be in a position to give back.”

On a brighter side, the break has allowed Taylor to re-connect with some of the friends he’s been able to make on the field.

“This period has taught me to be a little better at keeping in touch with friends that I have not seen for a long time,” Taylor added. “I have enjoyed catching up with people in the county set-up, where I had three good years. Alex Hales, Luke Fletcher, Steve Mulaney and Harry Gurney are lifelong friends. I’ve also enjoyed touching base with Graeme Cremer, who is now based in Dubai, and Charles Coventry, who is now in South Africa. I do make an effort to phone someone different once a day and catch up with them.” 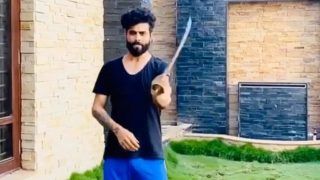 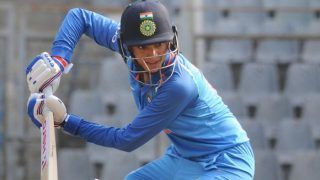