Brett Lee has reportedly tied the knot with his girlfriend of one year Lana Anderson.

Former Australian fast bowler Brett Lee has tied the knot with his girlfriend of one year, Lana Anderson, in a private ceremony at his new home in Seaforth last weekend. Lee has married for the second time. Lee’s had first married Elizabeth Kemp in 2006. They have a son Preston. The couple divorced in 2008.

According to Telegraph.com.au, Lee and Anderson went public with their new romance in August 2013 when they were snapped kissing and holding hands during a fundraiser, although they refused to be photographed together on the media wall. The report mentioned that the couple is believed to have moved in together at the end of 2013.

Anderson is close friends with Jodi Anasta and was bridesmaid at her tropical wedding to league star Braith Anasta in Bali in 2012, the report added. 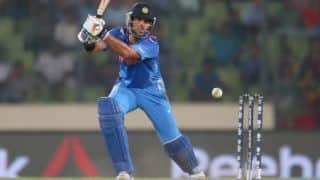 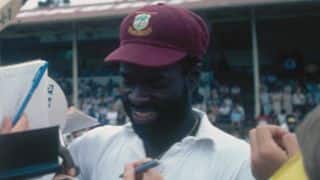 Franklyn Stephenson: One of the greatest cricketers not to have played Test cricket