Brisbane Weather Forecast: Rain will not interrupt the match at Gabba between India and Australia as both the teams strive for the Border-Gavaskar Trophy. 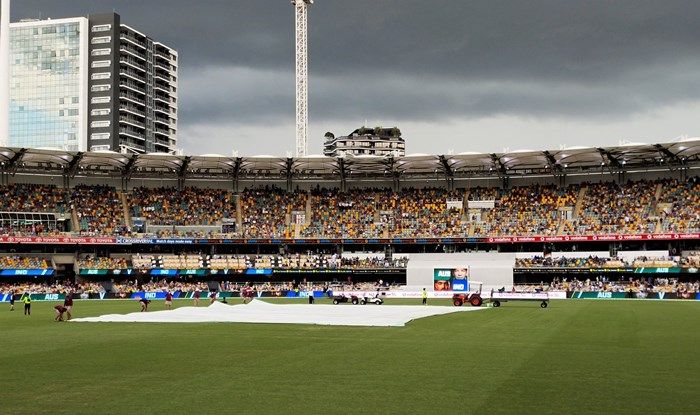 Well, as was predicted, it rained and after a lot of dilly-dallying – the play was abandoned due to a wet outfield on Saturday. The umpires had a couple of inspections before taking the call that play was not possible as it could cause injuries to players.

With India trailing by 307 runs and eight wickets in hand, Australia would feel they have the edge – thanks to the wicket of India’s vice-captain Rohit Sharma. Had India not lost that wicket, they would have had their noses in front at the end of the day.

There is good news, as it is predicted that on Sunday, the rain will not interrupt the match at Gabba between India and Australia as both the teams strive for the Border-Gavaskar Trophy. The humidity would be around 60-65 per cent.

What time will the match start?

Because overs were lost on day two, the organisers will try to make up for the lost time. The game is set to start 30 minutes early, which means it will begin at 4:00 AM IST.

Update: Play on Day 2 has been abandoned due to wet outfield. Play on Day 3 will resume at 9.30AM local time. #AUSvIND pic.twitter.com/dN2bt53lcf

Day 3 is known as the moving day in a Test match and hence the first hour could be crucial from the point of view of both sides. While Australia will look for early wickets, Rahane and Pujara would look to see off the early burst and lay the platform for a big score.

With the series locked at 1-1, the last three days could be high-quality cricket as the hosts would want to get the prestigious Border-Gavaskar Trophy back in their cabinet. 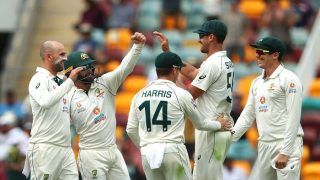