Johnson's comments came in wake of a question from Conservative MP Greg Clark in the House of Commons. 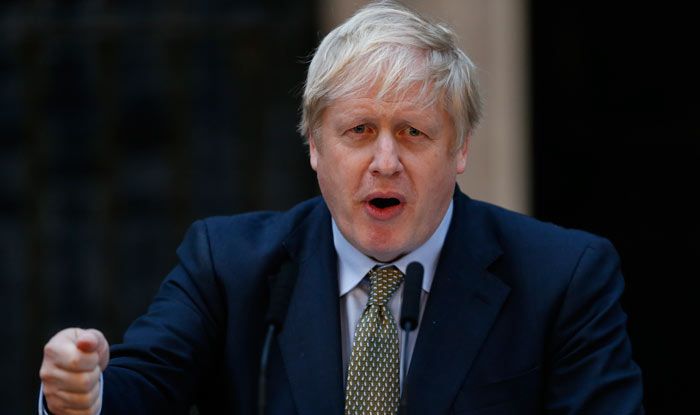 British Prime Minister Boris Johnson has said the ban on recreational cricket will continue claiming the ball is a natural carrier of Coronavirus. His comments may have poured cold water on the resumption of club-level cricket but the upcoming international series between England and West Indies is reportedly not under threat.

Johnson’s comments came in wake of a question from Conservative MP Greg Clark in the House of Commons.

Clark inquired whether cricket will be allowed after the long break.

“The problem with cricket as everybody understands (is) that the ball is a natural vector of disease, potentially at any rate. We’ve been round it many times with our scientific friends. At the moment, we’re still working on ways to make cricket more Covid-secure but we can’t change the guidance yet,” came the reply.

Johnson announced several measures to ease lockdown in England but restriction on recreational leagues will continue.

The England and Wales Cricket Board has been in constant discussions with the government exploring the possibility of resumption of amateur cricket.

West Indies have already arrived in England for a three-match Test series due to get underway from July 8. The matches will be held in two venues which have been chosen for their proximity to team hotels to ensure a biosecure environment.

The series will also mark the return of international cricket which, like other sports, came to a screeching halt in March this year due to the coronavirus pandemic. 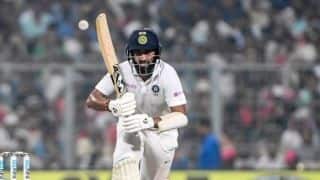