British Prime Minister Theresa May, a known cricket lover, admitted to being a fan of Alastair Cook. In an interview with The Daily Express, May mentioned that she had written to Cook on the before the latter’s final Test, against India at The Oval. Cook bowed out on a remarkable high, with scores of 71 and 147, thus becoming the first cricketer to score a fifty and a hundred on debut as well as in his last Test.

I wrote to him before the final test to thank him for what he d done for British cricket, told May. He s been such a key and resolute figure. I thought it was great that he got that last century almost a century and a half.

He showed a very British temperament in what he was doing which was to get on with it, to put his head down and deliver. We should celebrate success like that and say good on you!

British Prime Ministers have a tradition of being cricket fans. Alec Douglas-Home had even played for Middlesex, and is the only First-Class cricketer to become a British PM. John Major penned down More Than a Game an excellent read on the history of cricket. And Ed Balls had kept wickets for the Lords against the Commons at Lord’s. 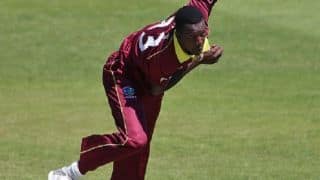 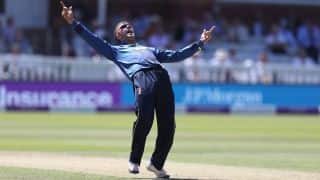