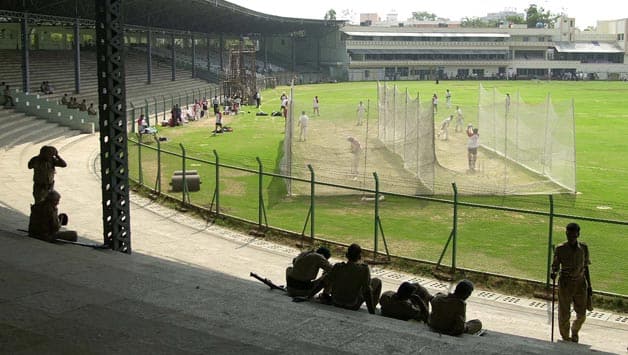 ICC rules state that if the visiting team is not happy with the venue or the arrangements, the home board cannot force it to play at that particular venue Getty Images

This was decided at the OCA Council meeting held in Cuttack today.

Cuttack B team, the champion of Under-16 inter district cricket tournament, 2012-13 and Jajpur, the runners-up will be awarded with cash and trophy on April 1, 2013 in the first annual awards.

Meanwhile, the former Ranji cricketer and junior coach of the OCA, Dhirendra Kumar Rout has been appointed as the selector of the OCA Junior Selection Committee with immediate effect.

“He has been informed accordingly to observe the performances of the players in the ongoing U-19 Inter District Cricket tournament held from today at Cuttack, ” the release said.