The little master revealed how he used to look forward to getting his favourite seat in bus number 315 after a long day of practice. 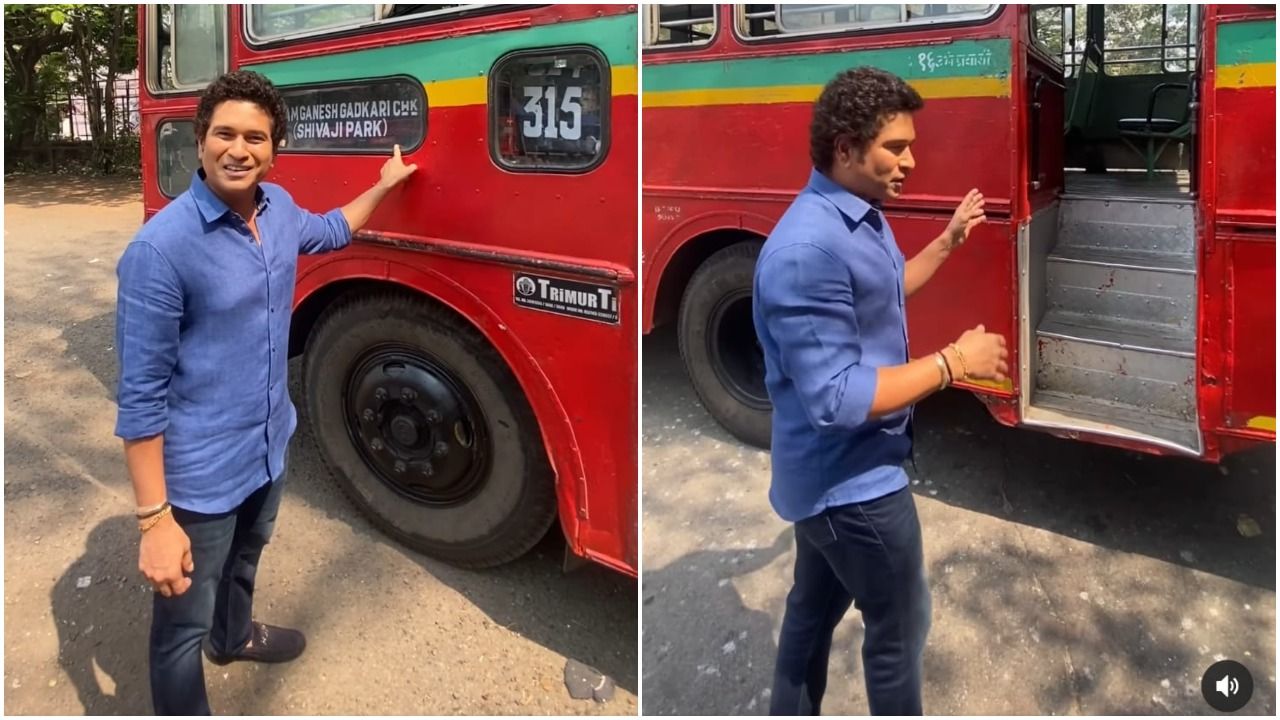 New Delhi: Cricket legend Sachin Tendulkar has been one of the most admirable figure in India. Cricket fans around the globe not only revered his game but also how he conducted himself in public life. All of his achievements in his cricketing career are a testimony of his constant struggle he faced before he debut for India at the age of 16.

In a heartfelt video shared on Instagram, Tendulkar can be seen standing next to a bus by the number 315. The little master revealed how he used to look forward to getting his favourite seat in the bus number 315 after a long day of practice.

“After many years I have seen the 315 number bus. It would ply between Bandra and Shivaji Park and used to travel by this bus and would be very excited about reaching Shivaji Park and start my practice. After all the practice I would get tired and hope that my favourite seat, the last seat in the bus by the window, would be empty so that I could sit there and enjoy the ride with the cool breeze from outside. There were days when I would fall asleep and miss my bus stop. But it was great fun.”

The 48-year old cricketer retired from all formats of the game in the year 2013 putting his long and illustrious cricketing career to rest. His last innings came against West Indies where he scored 74 runs with 12 boundaries. 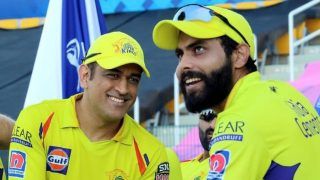 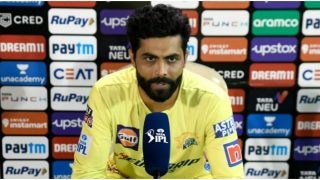