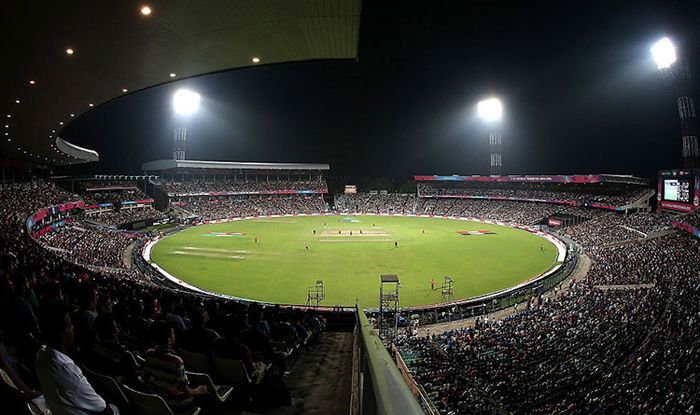 On their official twitter account on Saturday, the association said the demand for tickets has shot through the roof and expects over 50,000 spectators to witness the historic Test at least for the first three days.

“More than 50,000 people to witness India’s first PinkBall D/N Test at EdenGardens each day for first three days as demand for tickets shoot through the roof,” the CAB tweeted on Saturday.

More than 50,000 people to witness India’s first #PinkBall D/N Test at #EdenGardens each day for first three days as demand for tickets shoot through the roof. #BetheChange @SGanguly99 @BCCI#IndvBanTest

Quoting a CAB source, news agency PTI said the 50,000 tickets include 17,000 sold online while the rest were distributed among affiliated members. “It’s for the first three days and the demands are really high. Rest 16,000-odd will go for counter sales after November 14. We are expecting a full house,” the official was quoted as saying.

A galaxy of who’s and who of cricket and politics have been invited by CAB. West Bengal CM Mamata Banerjee and Bangladesh Prime Minister Sheikh Hasina will ring the customary bell to kickstart the proceedings.

From the world of sports, Indian legends of the likes of Sachin Tendulkar, Abhinav Bindra, Sania Mirza, PV Sindhu and MC Mary Kom will will be facilitated on the sidelines of the contest.

The CAB will also felicitate a galaxy of Indian sports stars including cricket icon Sachin Tendulkar, Olympic champion Abhinav Bindra, tennis star Sania Mirza, world badminton champion PV Sindhu and six-time boxing world champion MC Mary Kom among others. “Specially designed mementos will be given to the dignitaries while they will also make round of the stadium aboard golf carts,” the source revealed.

CAB has also planned to felicitate the team members of Bangladesh-India first ever Test in 2000, a fixture where Sourav Ganguly, the BCCI president, made his Test captaincy debut. 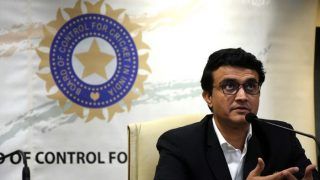 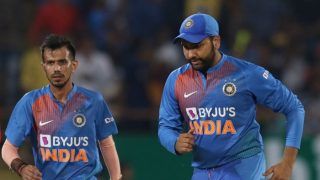