The 37-year-old, who played four Tests, 91 ODIs and 47 T20Is and also captained Australia seven times in limited overs cricket, said he will focus on coaching now.

“I’ve definitely finished up playing, that’s for sure,” he told cricket.com.au.

“I had a one-year playing contract with the Strikers. I only played a handful of games with them last year and in those games I would have needed to play really well to get another deal.”

“To be totally honest, I’m pretty content. I think my time is definitely up, I’ve had enough from a playing point of view and I’m ready to focus on coaching,” he added.

He is currently mentoring Victoria’s Under-19 prospects online via Zoom.

“I’m just keen to get involved in it (coaching) and give it a go. I don’t know if I’ll be any good at it. I’ve enjoyed the bits and pieces I’ve done so far. Part of my role with the Strikers last year involved coaching,” he said.

“Over my playing years, a lot of those as captain, I played that role of a coach a bit as well so hopefully I can enjoy it and be half decent at it,” White added. 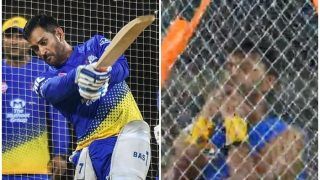 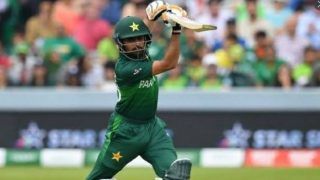