Shubman Gill claims the series was a big learning curve and made him a better cricketer. 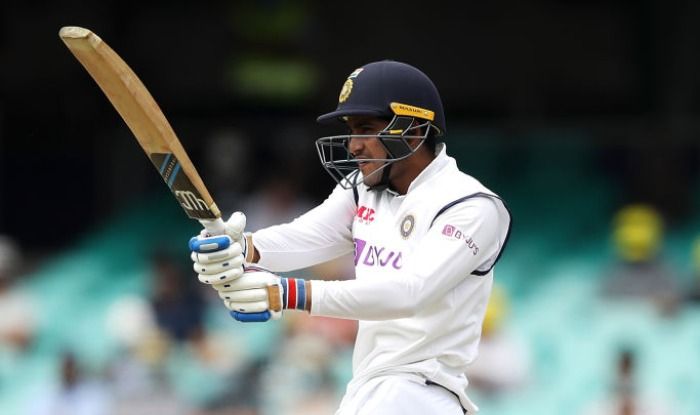 Shubman Gill impressed everyone with his batting skills on the historic Australia tour. The stylish batsman slammed 259 runs in the three Tests and played a monumental role in the historic Brisbane Test victory.

Shubman missed his maiden century in the Gabba Test by 9 runs but his innings impressed many cricket critics. His temperament was tested by the fierce bowling attack comprising of Mitchell Starc, Josh Hazlewood and Pat Cummins.

Gill recalled the innings and said a century could’ve been the cherry on the cake.

“I am relaxed now. Making my debut for India is a big relief. I was a bit nervous. A century could have been the cherry on the cake,” Gill told the Times of India, as he recalled the innings.

However, the 21-year-old claims the series was a big learning curve and made him a better cricketer.

“I was well set and I should have scored the century, but at the same time, I am happy that I have contributed to the team’s victory. The series was a big learning curve for me and I have become a better cricketer.”

“The camp with Yuvi paaji before the IPL was very useful. During that camp, he prepared me to face chin music. He used to throw hundreds of short-pitch balls to me from different angles, and I think it helped me a lot,” Gill said.

Shubman has also been retained by Kolkata Knight Riders for the upcoming season of Indian Premier League as he is expected to be the part of the leadership group.

While the talented batsman will be next seen in the Test series against England which will commence from February 5. 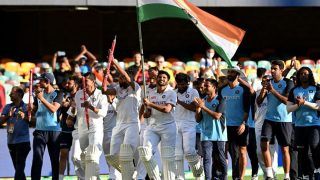