Kamran Akmal joined the list of people to praise Dhawan for his calm and composed captaincy. Akmal even feels that he saw the shades of MS Dhoni in Dhawan's leadership during 1st T20I. 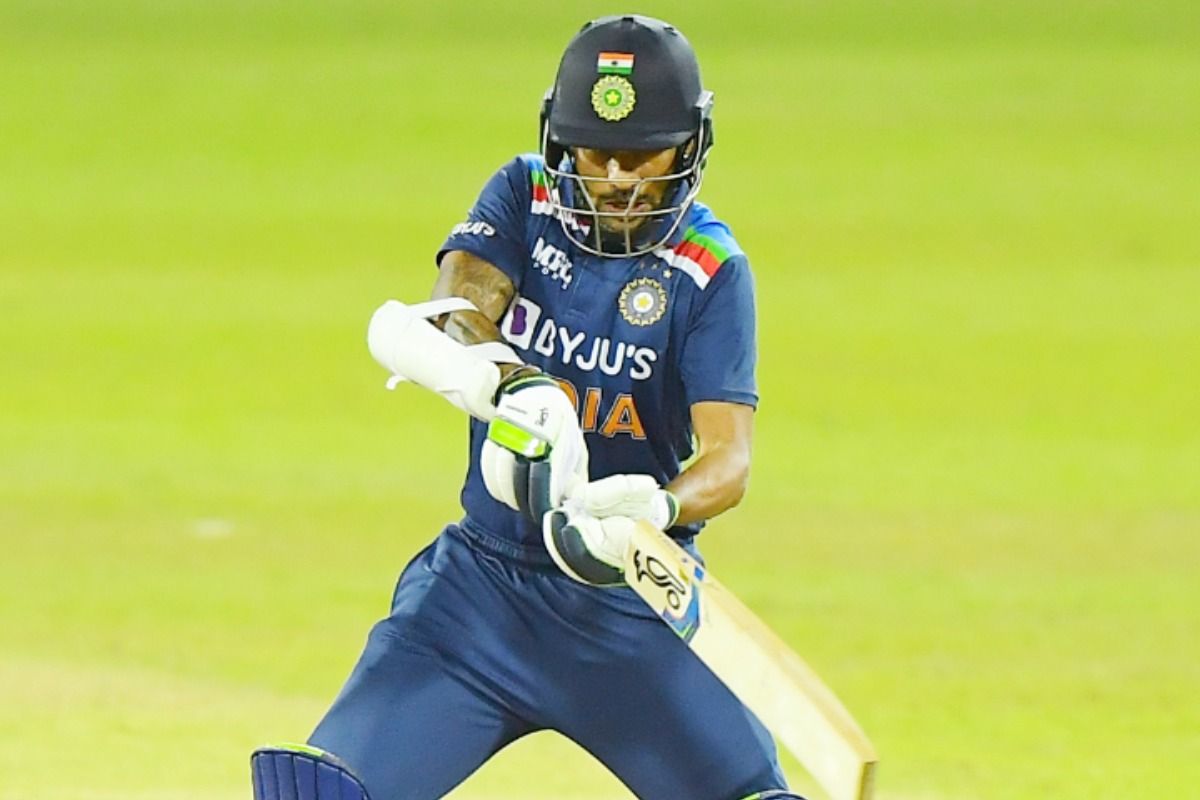 New Delhi: Team India stand-in skipper Shikhar Dhawan has impressed many with his captaincy skills in the ongoing Sri Lanka tour. It is the first time when Dhawan is leading the Indian team and he has left a solid impression so far on his maiden stint. India beat Sri Lanka 2-1 in the ODI series and currently leading the T20I contests with 1-0.

Pakistan wicketkeeper-batsman Kamran Akmal joined the list of people to praise Dhawan for his calm and composed captaincy. Akmal even feels that he saw the shades of MS Dhoni in Dhawan’s leadership during 1st T20I.

“Shikhar Dhawan’s captaincy in the first T20I was really good. The bowling changes and field placings were impressive. Dhawan seems like a cool captain. In fact, I can see shades of MS Dhoni in Dhawan’s calm and composed captaincy,” Kamran said on his Youtube channel.

India registered a comfortable 38-run victory in the opening T20I of the three-match series as many lauded Dhawan’s field placements and bowling changes.

“He took excellent decisions under pressure and did not panic even after Sri Lanka got off to a quick start. To win by 38 runs after the Lankans were 20 for no loss after two overs was an excellent effort and Dhawan must get some credit for it. Of course, the bowlers were also brilliant,” Akmal said.

The Pakistan glovesman further heaped praise on the Indian bowling attack led by Bhuvneshwar Kumar and called him a class bowler.

“Vice-captain Bhuvneshwar Kumar brought all his experience into play. He is a class bowler. A target of 165 is very much attainable in today’s T20 cricket but India’s bowling was top-notch and Sri Lanka’s batting could not stand up to the challenge,” Akmal said.

The second T20I between India and Sri Lanka will be played on July 28. 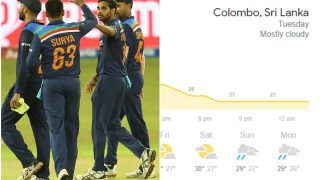 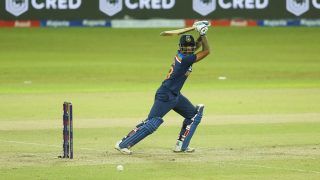