Ajit Agarkar feels Shastri is currently focussed on the ongoing Test series against England where they are leading 1-0 after two Tests. 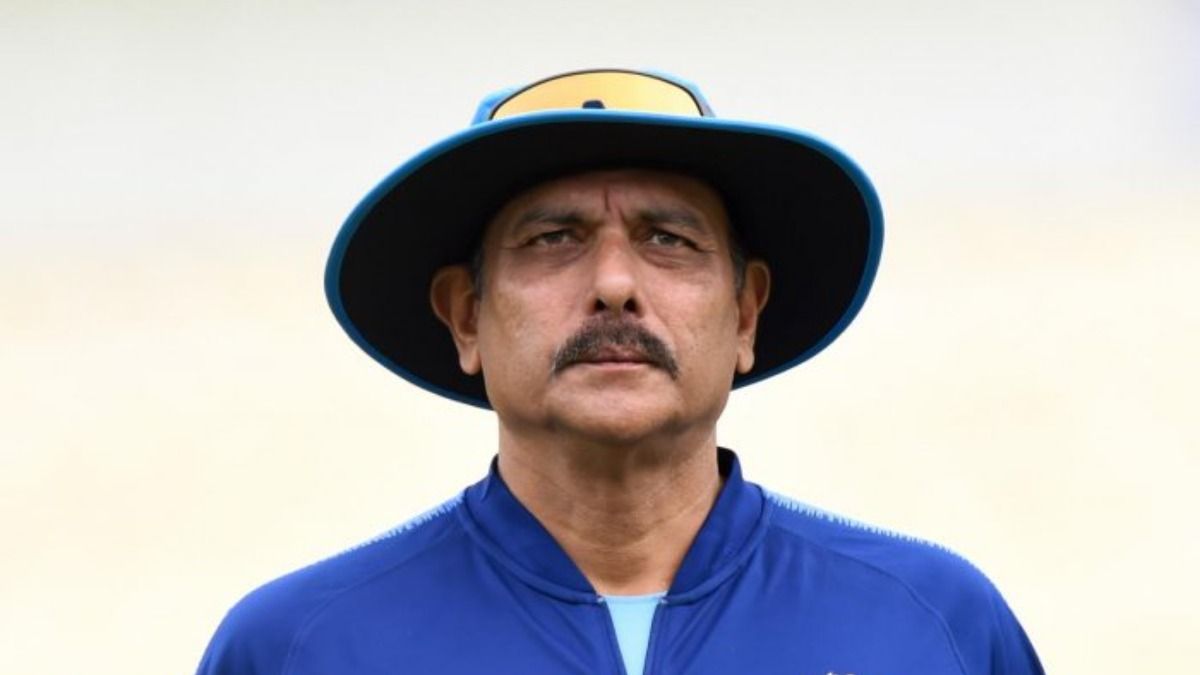 New Delhi: Former India cricketer Ajit Agarkar feels head coach Ravi Shastri is not worrying about the speculations that are going around about him leaving the post after T20 World Cup. Agarkar, who has turned into a cricket analyst, puts weight on Shastri’s position in the team. Team India has played some dominating cricket under Shastri and registered some memorable wins across the world. However, India failed to win any ICC trophy during his regime as they lost in the 2019 WC semifinal and 2021 World Test Championship final.

Agarkar feels Shastri is currently focussed on the ongoing Test series against England where they are leading 1-0 after two Tests.

“I can’t imagine Ravi worrying about these speculations. Clearly, it’s not bothering them (the team), they are one up in the series and had a chance of going two up if the play had happened in Nottingham. So, no, I don’t think it bothers Ravi, having known him for a while now,” Agarkar said.

Shastri’s contract as the head coach of India will end after the upcoming T20 World Cup in the UAE and Oman.

“His (Ravi Shastri’s) contract ends after the T20 World Cup, right? If the team is doing well and you are winning, it’s always a difficult decision. Even when Anil (Kumble) was the coach, there were applications asked so it’s common when a contract is up for renewal… How does it matter what I think on whether he should continue or not? (chuckles),” Agarkar opined.

Agarkar claims it will be difficult to not renew Shastri’s contract if the team performs well.

“Eventually it’s the performances which tell you whether X should continue or not. This is a performance-oriented industry and if the team’s doing well it would be hard to dislodge someone,” Agarkar added.

India will start their T20 World Cup campaign against Pakistan on October 24 as the Virat Kohli and Co are also potted with New Zealand and Afghanistan in the group stage. 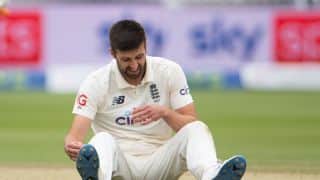 India vs England: Pacer Mark Wood Ruled Out of Third Test Due to Shoulder Injury 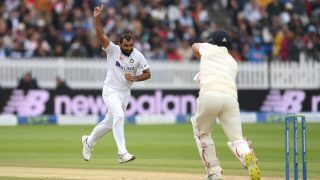