The Cape Cobras will present exciting cricket in the Champions League T20 if one were to go by Andrew Puttick's statements Thursday. 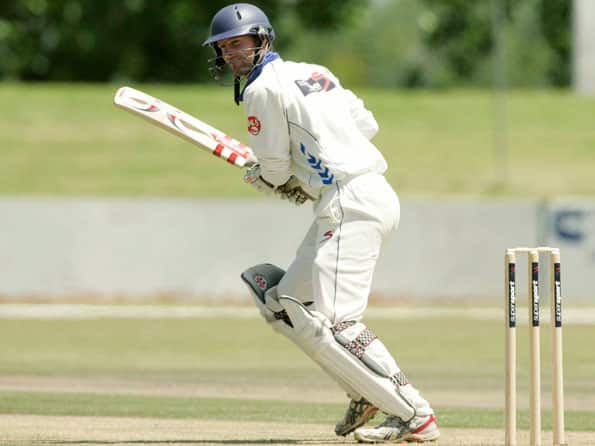 The Cape Cobras will present exciting cricket in the Champions League T20 if one were to go by Andrew Puttick’s statements Thursday.

The Cobras, having won the South African T20 championship, are obviously on a high and the 30-year old stumper reflected that when he said: “We are happy cruising right at the start. We feel we got a very good squad.”

“We are sure to show people as to what we could do and what we cannot. We are going to bring in exciting type of cricket.”

Having played a practice game, Puttick sounded quite confident of faring well on the Chennai pitch where the Cobras take on the New South Wales Blues Saturday.

“The wicket actually played quite well yesterday in our practice match. It was a little bit soft and difficult to bat on, but if you are there for a while, it was good to bat on. I felt that even the grass on the pitch has not been cut, probably it was still quick. It was nice to bat, once you are in,” he observed.

Puttick has happy memories of the Champions League. Back in 2009, during the inaugural tournament, Puttick struck an unbeaten 104, the only century in the competition to date.

“It was a really special occasion for me. I think it is the best knock that I have played. Hopefully, this season I will be the second centurion too,” he said.

Puttick, however, predicted low scores in this tournament if the wickets tend to be on the slower side that would make batting a difficult proposition.

“I think a lot depends on the wickets. But, generally I think the scores are going to be a bit lower than the past. I think bowlers have also worked hard making it difficult for the batsman to just stand there and send the bowler out of the park.”

“I have a feeling the scores are going to be bit lower this time around. It will take lot of pace off the ball and the batsmen really have to work hard on these wickets,” he was quoted by IANS.

India will have to win in Australia to redeem themselves: Ganguly