MS Dhoni announced his retirement from international cricket earlier this month bringing an end to a storied career that began in 2005. 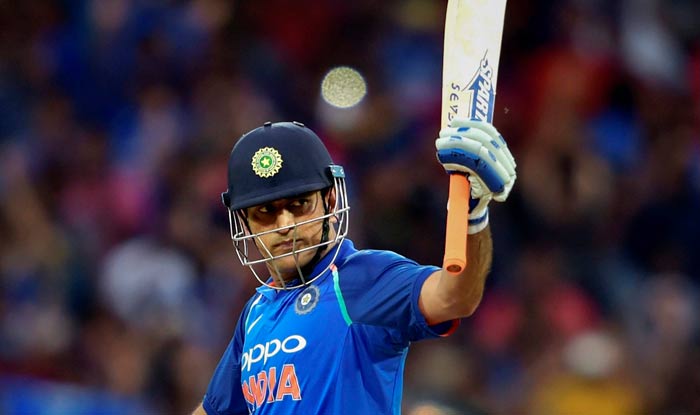 Australia great Greg Chappell considers MS Dhoni as the best Indian captain and puts him in the same bracket alongside the likes of Michael Brearley, Ian Chappell, Mark Taylor, and Clive Lloyd.

Dhoni announced his retirement from international cricket earlier this month bringing an end to a storied career that began in 2005. Dhoni excelled in every department be it as wicketkeeper, hard-hitting batsman and, of course, as captain.

“In my opinion, he is the best Indian captain that I have seen and I would put him in the highest bracket of captains and leaders in the game in my experience. He is up there with Michael Brearley, Ian Chappell, Mark Taylor, and Clive Lloyd as the most inspirational captains of the past 50 years,” Chappell told news agency IANS.

The former India coach recalled his time with working with Dhoni, calling him a positive personality and easy to work with considering his open and forthright nature.

“My experience with Dhoni the cricketer and Dhoni the person were positive. He was very easy to work with because he was open and forthright. There was no false modesty with Dhoni; if he thought he could do something, he was confident enough to say that he could,” the former Australia captain recalled.

He added, “The outstanding feature was his self-belief. He stood out amongst his peers with his confidence and his directness. MS was not interested in ‘games’. He liked to be dealt with in a direct way and he responded in kind.”

Chappell was the Indian coach when Dhoni made his entry at the international stage as an explosive wicketkeeper-batsman. “He exceeded any expectations that I had and he may have exceeded his own expectations. It is a great credit to him that he utilised his immense skills to become one of the great allrounders of his era and an inspirational leader,” Chappell said.

“I enjoyed Dhoni’s humour and cheeky manner. He was a good competitor who loved a challenge. I enjoyed challenging him to be the best player that he could be,” he added. 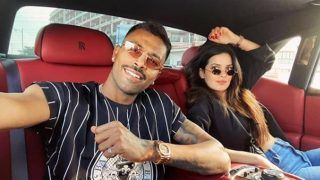