Replacement players have been drafted in for three Australian cricketers who have been forced to withdraw from the forthcoming Caribbean Premier League (CPL). 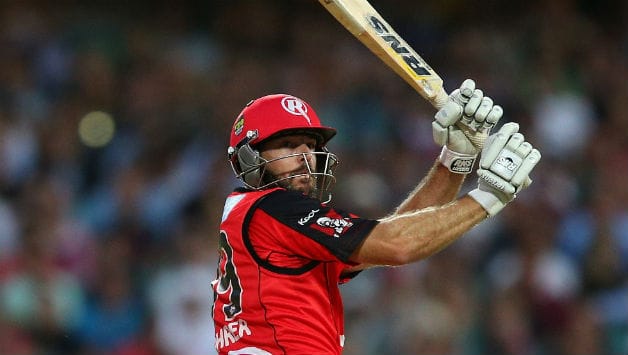 Replacement players have been drafted in for three Australian cricketers who have been forced to withdraw from the forthcoming Caribbean Premier League (CPL).

Smith has been drafted in to join Australia’s Ashes squad to play England, and Finch and Marsh have been selected for the Australia A tour of Zimbabwe and South Africa.

Australian Rohrer will replace Smith for the Antigua Hawksbills, Pakistan player Shehzad steps in for Marsh with the Jamaica Tallawahs, and Jacobs from South Africa comes in for Finch with the Trinidad and Tobago Red Steel.

“I’m very excited about the opportunity to play with Antigua in the CPL,” said Rohrer, a hard-hitting left-hander who made his Twenty20 International debut for Australia against the West Indies in March.

“It will be great to get the chance to work with Sir Viv again, as well as Ricky Ponting and my Renegades teammate Marlon Samuels.”

Rohrer made 295 runs in the Big Bash League (BBL), the fifth-highest aggregate among the six sides, and his strike-rate was a remarkable 152.09 runs per hundred balls.

He has also represented the Sydney Sixers both domestically and in the Champions League T20.

The inaugural Limacol Caribbean Premier League (CPL) starts on July 30 in Barbados and concludes on August 24 in Trinidad.