The CCL will be played from January 25 to February 22 involving eight teams.

The T20 Celebrity Cricket League 2014 (CCL 4) is expected to be even more exciting this year, which was launched by none other than Sachin Tendulkar. The maestro said he is supporting Mumbai, where his roots are.

CCL 4’s first match is between Mumbai Heroes vs Chennai Rhinos on January 25 at the 2014 DY Patil Stadium at Navi Mumbai. The final match of fourth edition of the CCL will be played on February 23 at Hyderabad.

The CCL 4 Matches are scheduled to be played only on weekends. The eight teams for CCL 4 are divided in two pools.

At the conclusion of the league matches, the two semi-finals will held in Hyderabad on February 22, 2014. 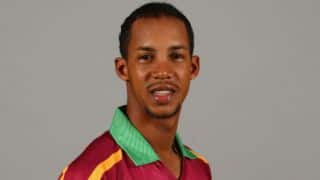 Lendl Simmons: West Indies’ promising batsman who is yet to make his presence felt in international cricket 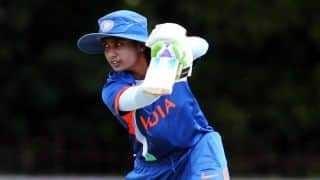