The Celebrity Cricket League (CCL) 2015 has commenced from Saturday and two matches have been done and dusted already. On Sunday two more matches will be played at the Lal Bahadur Shastri Stadium of Hyderabad. In the first game Chennai Rhinos and Kerala Strikers and will take on each other. On the other hand the local team Telugu Warriors will clash against Bengal Tigers.

Live streaming is becoming a new rage in the online media and is catching up with lot of cricket fans all around the world. Many television and entertainment companies are offering live telecast of cricket matches on internet, and watching this online is a safe bet if one is not near the television.

As the internet user base is expanding every day, the concepts of watching the matches live on the laptops and desktop has taken a massive leap. The people who do multi-tasking, and find themselves without being in front of the television set, can follow the scores as well as the live action. Because of the demand there are several sites which stream cricket matches on the net. Several webportals are streaming cricket matches on the net. But not all of them are trustworthy. Some take you into other domains while some make you click hundreds of links without taking you to the actual streaming page. 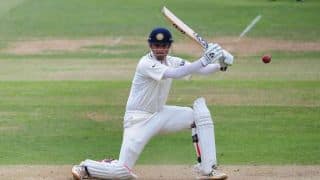 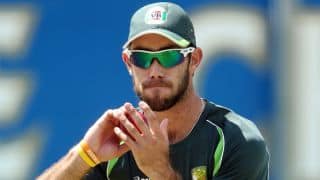