After declaring their only innings at 700/9, Chandigarh wrapped by Mizoram for 58 in the first innings before enforcing the follow-on 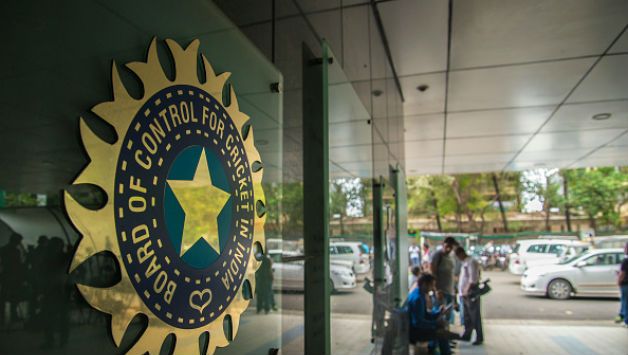 Chandigarh under-19 team beat Mizoram under-19 by a humongous 603 run-margin in a Cooch Behar Trophy 2019-20 match, thus claiming the biggest ever win in India’s domestic cricket on Sunday at Jadavpur University in Kolkata.

After declaring their only innings at 700/9, Chandigarh wrapped by Mizoram for 58 in the first innings before enforcing the follow-on. In their second dig, the Mizo batters were bundled out for a mere 39 with extras being top-score (12) in their second innings. Only Aruka Das managed to reach double figures for Mioram in both the innings 11 and 15.

In reply, Mizoram could only last 34.2 overs, scoring 58 with Das making 15. Extras was the next best score with 14. For Chandigarh Rajangad Bawa claimed 5/12 in his 8.2 overs while Yuvraj and Sehbaaz Singh returned two wickets each. Amit Shukla added one to his tally.

Following on, Mizoram lasted just 23.2 overs with Sehbaaz claiming 4/9 in his seven overs while Bawa and Shukla claimed two each. Sarthak Sharan returned 1/5 in his five overs.

The previous record was held by Assam. They had defeated Tripura by an innings and 472 runs in 1991-92 Ranji Trophy. 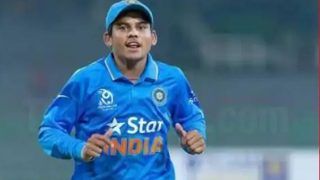 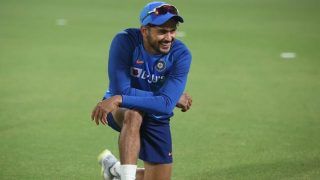