Robin Uthappa had made quite an entry to international cricket, nearly becoming the first India batsman to hit a century on ODI debut in 2006 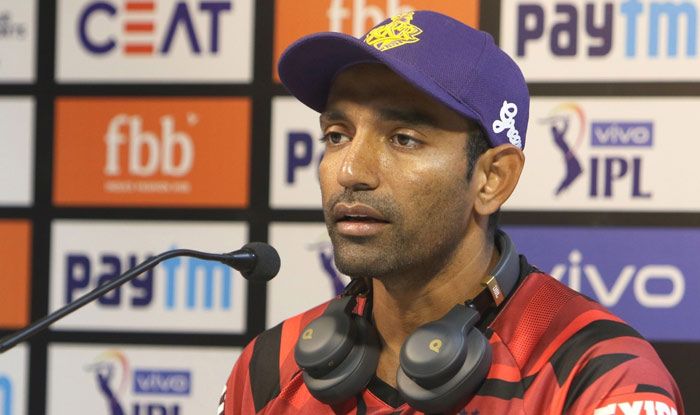 Robin Uthappa has said he pursued Test cricket at the wrong age which cost him some of his batting aggression and consequently, became his undoing.

Uthappa had made quite an entry to international cricket, nearly becoming the first India batsman to hit a century on ODI debut in 2006. Known for his aggressive approach, he was part of India squad that went on to win the inaugural ICC World T20 in South Africa.

However, his international career fizzled out as he brought out a change in his technique to realise the dream of playing Test cricket.

“My biggest goal was to play Test cricket for India,” Uthappa said during a Rajasthan Royals podcast session. “Had I pursued that at 20-21, I probably by this time would’ve played Test cricket. I wanted to have no regrets at the end of my career and wanted to be sure that I brought the best out of me.”

To tune himself to the rigours of Test cricket, Uthappa took the help of Pravin Amre and improved his technique to bring in consistency but in the process lost his natural flair.

“Hence at 25, I decided to overhaul my batting technique under Pravin Amre and became a technically better batsman who could be there for long and bat for long hours and be more consistent, which made me let go of some of my batting aggression in the process,” he said.

Uthappa played 46 ODIs and 13 T20Is for India but never played Test cricket and at 34, it seems a distant possibility that he’ll ever make his international comeback.

“I thought to play Test cricket for India, I needed to alter my technique …….In hindsight, I may have pursued the goal at the wrong time at 25 years of age,” he said.

However, during his India career, Uthappa managed to become a world cup winner.

Under MS Dhoni, India beat Pakistan in the final to lift the silverware and Uthappa recounts the days following that historic win.

“After winning the World Cup, I did not sleep for three days straight. It didn’t really hit us initially; we were just ecstatic that we beat Pakistan in the finals,” he said.

“The enormity of it hit us when we landed in India. The reception we received was massive, I mean Bombay doesn’t stop for anyone, that day the entire city came to a standstill and moved only in the direction our bus was moving. Bizarrely we went through all of the Indian weather in that one day.

“What would usually take 45 minutes to an hour on a normal day, took us 5 and a half hours on that particular day. It went from being cold to rainy to humid and then hot. By the time we reached Wankhede, we were famished.

“I remember people throwing water, fruits, and chocolates at us so that we don’t lose energy and keep going. It was fun and all of us really cherished those memories. It was a massive relief to win a World Cup after 1983.

“I don’t think words do justice to the emotion of being a World Cup winner. It surpasses pretty much everything you feel as a cricketer. It’s a bit complex but it’s one of the most amazing feelings you get as an athlete.

“Simply because it makes you feel proud that you made a difference and added value to your team at that point in time to win a world championship. You have played your part and everybody has to play their part to win a World Cup.” 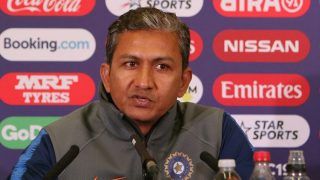 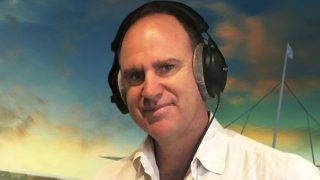