The race for places in the latter stages of the Champions League T20 (CLT20) 2014,  has gathered steam and every game from now will decide the fate of the teams. Chennai Super Kings (CSK) are penciled by bookmakers as one of the favouries to clinch the trophy and for the second time in the competition’s history. Pakistan’s only representative, Lahore Lions will know that they are up against a formidable force with a batting order that can pull down curtains on the contest in the span of a few overs. Catch the Live Blog of the match here 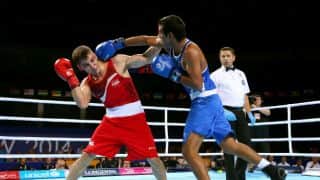