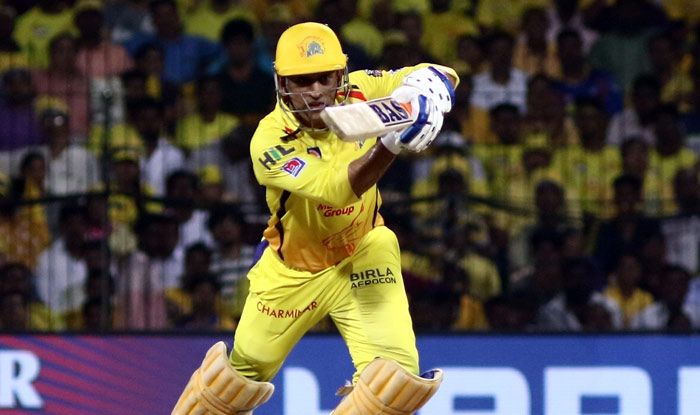 Three-time IPL champions Chennai Super Kings will square-off against defending champions and the most successful franchise in the league’s history – Mumbai Indians in the season opener on March 29 at the Wankhede Stadium.

Having returned to the league in 2018 after serving a two-year suspension, MS Dhoni’s yellow army won the title on return before reaching a second straight final last season where they finished runners-up to Rohit Sharma’s MI in a thrilling finish.

They have just one afternoon fixture this season which will also be their penultimate match of the season – against Delhi Capitals at home. Their final round-robin match is on May 14 when they host Virat Kohli’s Royal Challengers Bangalore. 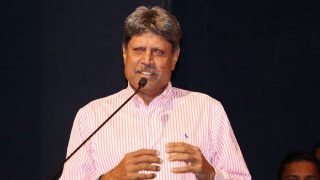