'One Of The Best Innings', Says Cheteshwar Pujara After Scoring 107 Off 79 Balls| Watch Video

'One Of The Best Innings', Says Cheteshwar Pujara After Scoring 107 Off 79 Balls| Watch Video

Cheteshwar Pujara surprised everyone with his quick-fire century against Warwickshire in the Royal London One Day Cup on Friday.

New Delhi: Cheteshwar Pujara surprised everyone with his quick-fire century against Warwickshire in the Royal London One Day Cup on Friday. Playing for Sussex, the Indian batter scored 107 off just 79 balls which also involved 22 runs in the 45th over of the match. Cheteshwar Pujara has now stated that he feels it was one of the best innings in the one-day format.

Sussex was chasing 311 in 50 overs and Cheteshwar Pujara got off to a good start to score a century. His efforts went in vain as Sussex lost their match, getting defeated by four runs against Warwickshire. Sussex currently stands in the second position in the tournament, with four points from three matches.

TWENTY-TWO off the 47th over from @cheteshwar1. ? pic.twitter.com/jbBOKpgiTI

However, Cheteshwar Pujara’s innings, which also included 22 runs off the 45th over, caught the attention of the fans. Cricket fans rarely see Cheteshwar Pujara in aggressive mode and were in disbelief when they saw the Indian batter hitting 4 2 4 2 6 4 against England’s Liam Norwell, who was bowling his final over of the game.

“I was hydrating in between. There was a time when I was feeling a bit pukish. I think it’s the weather. I’m used to playing in hot weather but it’s never enough. I was trying my best,” said Cheteshwar Pujara.

He added, “It was one of the best innings in the one-day format. But if it was in the winning cause, it would’ve been even better. We were not too far, I wanted to be there till the last ball, we would’ve had more chance of winning the game.” 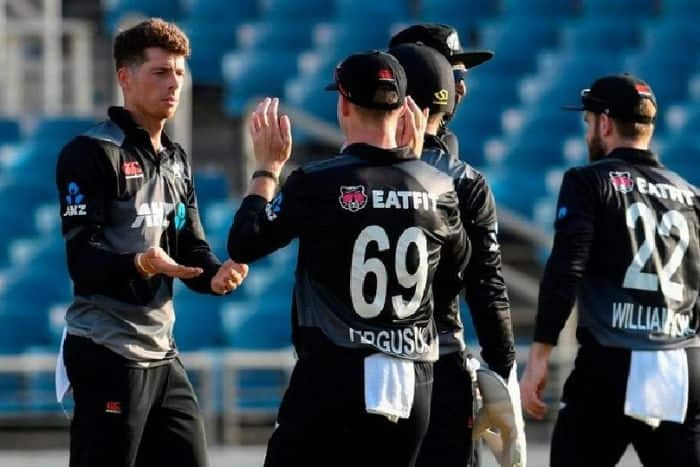 West Indies vs New Zealand 3rd T20I, Barbados Live Streaming: When and Where to Watch In India 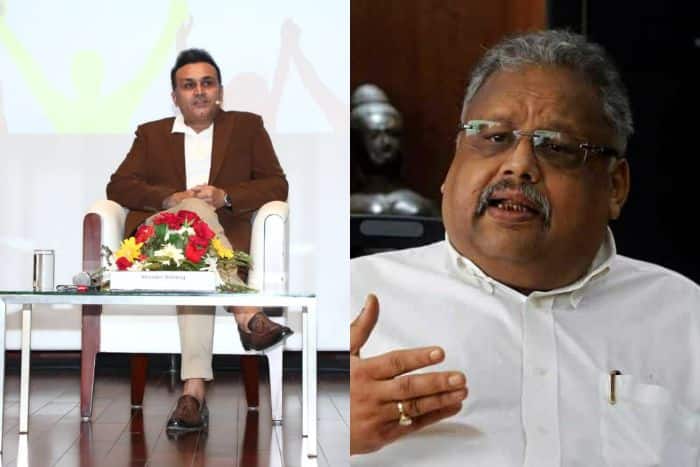