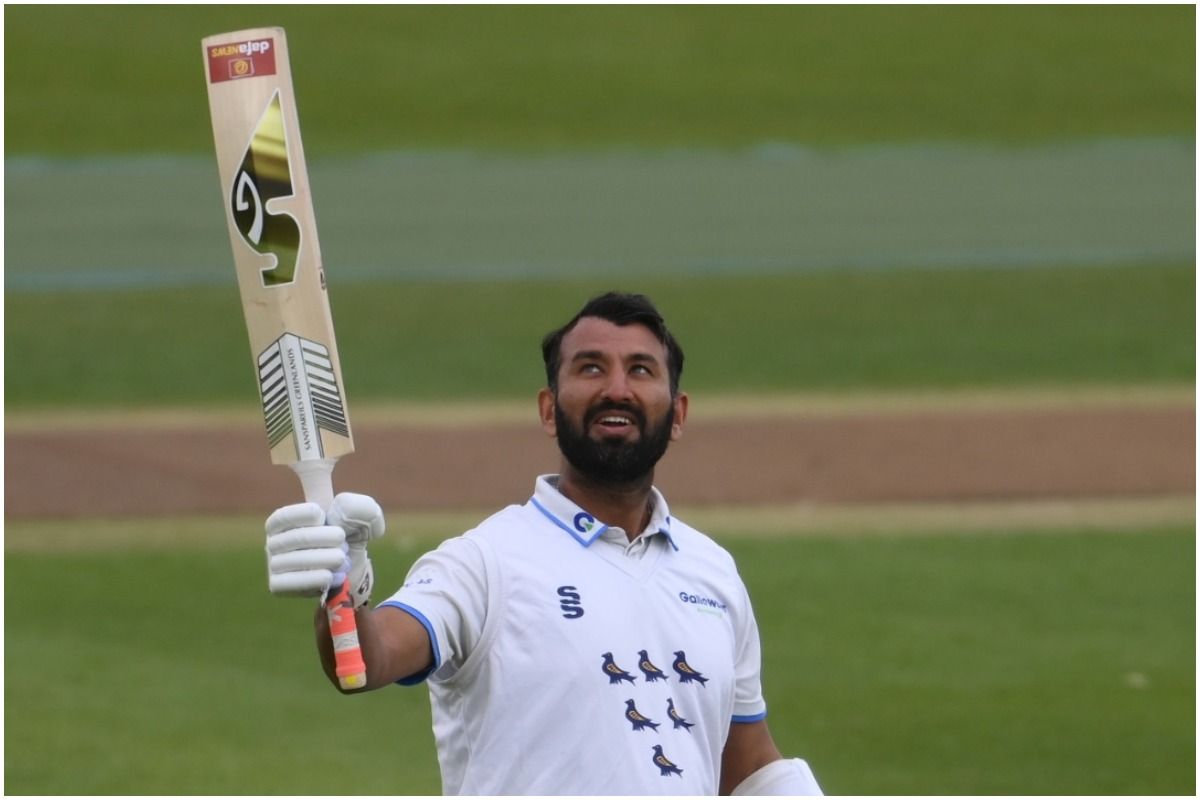 He started off with a double-century and then later on smashed back to back centuries in three matches he played for Sussex so far.

Even the seagulls flew in to appreciate @cheteshwar1‘s innings today. 😅 pic.twitter.com/mBP3Tccaia

The 34-year-old Pujara was unbeaten on 128 when bad light brought play to an end with 13 overs remaining on Friday, but by then Sussex were 362/5 and leading by 139 runs. The India batter took 198 balls and smashed 16 boundaries on way to his century.

It’s been a difficult start to the season for Sussex, whose inexperienced side was further weakened by injury and illness — two of their opening three matches ended in defeat by 10 wickets and an innings.

Clark was out immediately after reaching his half-century, caught by the diving Matty Potts at deep backward square leg.

Earlier, Sussex had started the second day on 82 for one, still 141 in arrears. Durham were handicapped from the start by the absence of their leading fast bowler Chris Rushworth, who failed overnight concussion protocols and was replaced in the side by Oliver Gibson. On a flat pitch Rushworth was badly missed, though Ben Raine bowled impressively.

Sussex lost their first wicket of the day on 95, when Ali Orr was lbw to Potts, according to their website. Night watchman Mason Crane survived 60 deliveries before he was bowled by a fine delivery from Matt Salisbury.

That made it 108/3, with the match very much in the balance. But that brought Pujara to the crease. He was well supported by Tom Alsop, scoring a 129-ball 66 before he was lbw to Liam Trevaskis. Alsop and Pujara added 99 for the fourth wicket. But it was when Pujara was joined by Clark that the Indian Test batsman’s innings really took off. Pujara attacked the Durham spinners with relish, pulling with power and striking five fours in two overs.

Pujara has amassed 456 runs in just five innings at an average of 152.00. He is currently the second-highest run-scorer in the English County Championship after Shan Masood (671 runs). 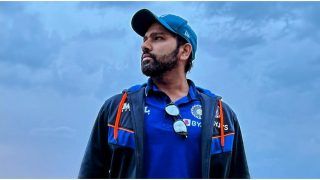 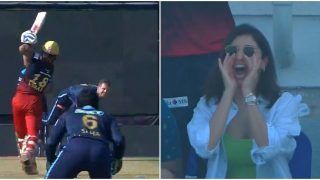