All-rounder Kieron Pollard was not considered due to knee injury.

Three of the West Indies’ leading cricketers, Chris Gayle, Darren Sammy and Marlon Samuels, have been recalled to the side for the One-Day International (ODI) and Twenty20 International (T20I) matches against Ireland starting next week.

Gayle returns to the West Indies set-up after missing the New Zealand tour due to a hamstring injury, reports CMC.

Sammy and Samuels also made comebacks to both squads after recovering from injuries which made them miss the limited-overs leg during the New Zealand tour.

Uncapped 23-year-old fast bowler Miguel Cummins was named in the ODI squad while Ravi Rampaul was only included in the T20I squad.

Rampaul returned home from the New Zealand tour after sustaining a thumb injury and missing the last two ODIs and both T20Is.

Tino Best, Johnson Charles, Narsingh Deonarine and Chadwick Walton were dropped from both squads on the back of their poor performance in New Zealand.

Allrounder Kieron Pollard was not considered due to knee injury he sustained last year and continues to be under rehabilitation.

Krishmar Santokie and Dwayne Smith were recalled in the T20I squad, in place of Nikita Miller and Kieran Powell.

The West Indies will host Ireland for two T20Is and one ODI with the first T20I slated on February 19 in Kingston. 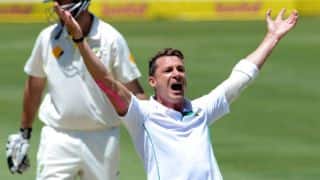 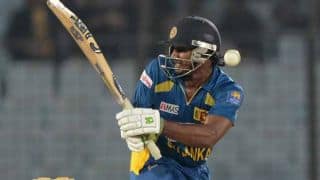