Gayle said that he would join TikTok, which is a video-sharing social networking service. 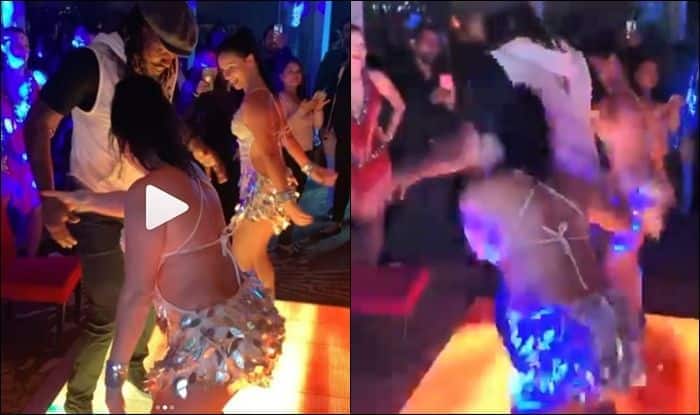 Windies cricketer Chris Gayle is again turning heads with his latest dance moves. On Thursday, the Windies cricketer took to Instagram to share the news that he would be quitting Instagram. The 40-year-old made the announcement in style as he showed off his dance moves with ladies around him to give him company.

As expected, his moves on the dance floor were hot as he went onto share another piece of news with his fans. Gayle said that he would join TikTok, which is a video-sharing social networking service.

Currently, Gayle is set to feature in the ongoing Bangladesh Premier League (BPL) for Chattogram Challengers. He has amassed 1,338 runs in merely 38 innings in the BPL, so far. He has a batting average of 41.81 and strike rate of 158.71. Known as the Universal Boss in T20 cricket, he has scored a record five centuries and smashed 120 sixes in the BPL. 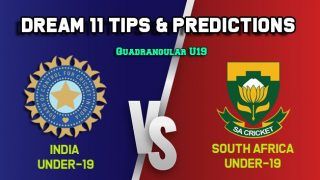 Dream11 Team Prediction India Under-19 vs South Africa Under-19: Captain And Vice Captain For Today Quadrangular U19 Series Final IN-U19 vs SA U-19 at Kingsmead in Durban 1:00 PM IST January 9 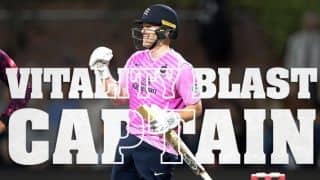