Adil Rashid was the bowler who picked up the crucial wicket of Suryakumar Yadav. 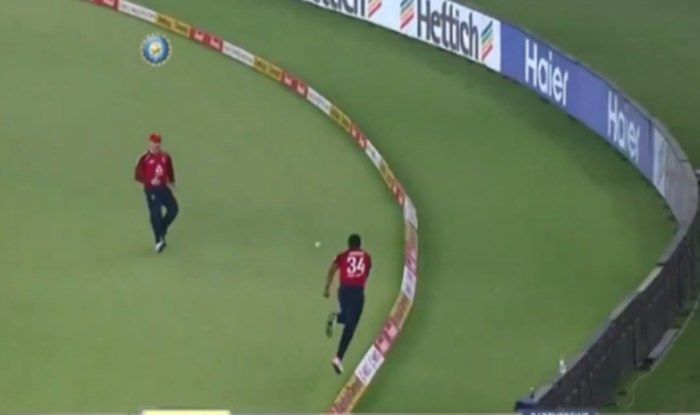 You may have seen tag-team catches, but this one steals the show. The reaction and presence of mind from Chris Jordan were from another world. First, he had to run and make ground with the ball always going away from him. He then puts his hand out and takes it with one-hand.

But then he realised he was overstepping the ropes and decided to pass it to Jason Roy who was nearby. Roy gleefully took one of the easiest catches of his life, but he would know it was made possible because of Jordan. Adil Rashid was the bowler who picked up the crucial wicket of Suryakumar Yadav.

The incident took place in the 13th over of the match when Kohli and SKY were going great guns:

This is it. This the greatest piece of sport I’ve ever seen. #INDvENG pic.twitter.com/2XfqEQpDs3

SKY hit a quickfire 32 off 17 balls and did not allow the run rate to dip after Rohit Sharma perished. Now, India has a good platform to launch for. 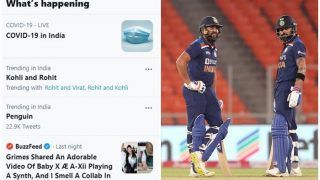 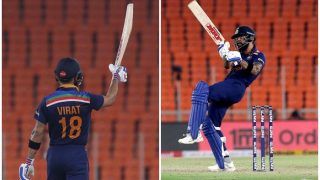