The 31-year-old Jordan, who has played 43 Twenty20 Internationals, has been in tough recently grabbing eyeballs on the tour of New Zealand. 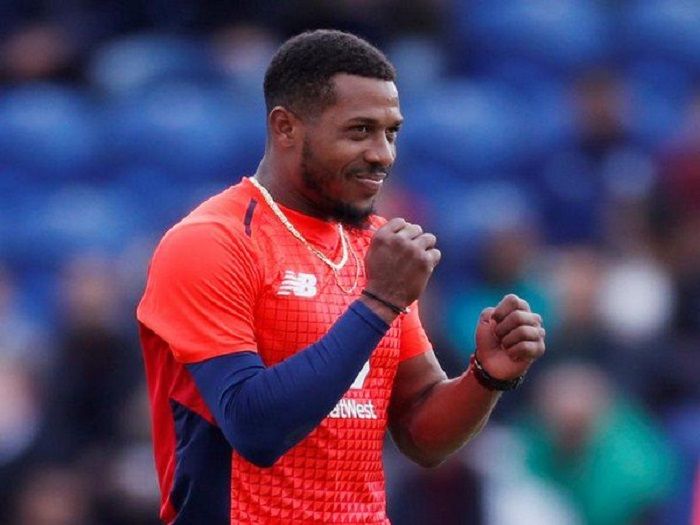 England fast bowler Chris Jordan on Saturday signed up with Big Bash League (BBL) franchise Perth Scorchers for the whole of the 2019-20 season, including the finals. This will be Jordan’s third stint with the BBL having play for Adelaide Strikers and Sydney Thunder.

“When the opportunity for Perth came up it was as pretty hard one to turn down,” Jordan said about the call-up by the franchise that’s won three of the eight BBL titles.

“I know from playing against them how competitive they are, how successful they are, so I’m really looking forward to joining such a great franchise.”

The 31-year-old Jordan, who has played 43 Twenty20 Internationals, has been in tough recently grabbing eyeballs on the tour of New Zealand. He will join fellow England batsman Liam Livingstone in Perth.

“He’s got great experience in T20 cricket and will do a terrific job with ball, particularly his skills at the death,” Scorchers coach Adam Voges said.

“He also provides the all-round package with athleticism in the field and strong batting skills which will be great for the fans. Chris is very professional and will fit in well in the Scorchers set up, I haven’t heard a bad word about him.”

Jordan’s inclusion will conclude the roster for Perth Scorchers, which has seen departures of Shaun Marsh, Nathan Coulter-Nile, Hilton Cartwright and the retirement of Michael Klinger. They will also be without Jason Behrendorff, who’s missing the entire season due to back surgery, and Andrew Tye, who’s reeling from a recurrent elbow issue. 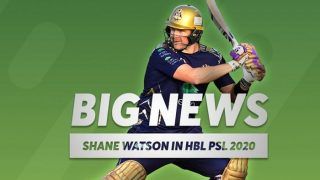 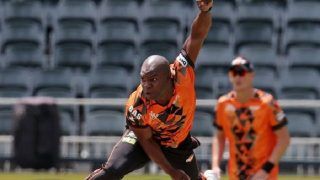