Alec Stewart is learnt to be keen to take over the responsibilities on an interim basis as England coach for the three-Test series against West Indies. 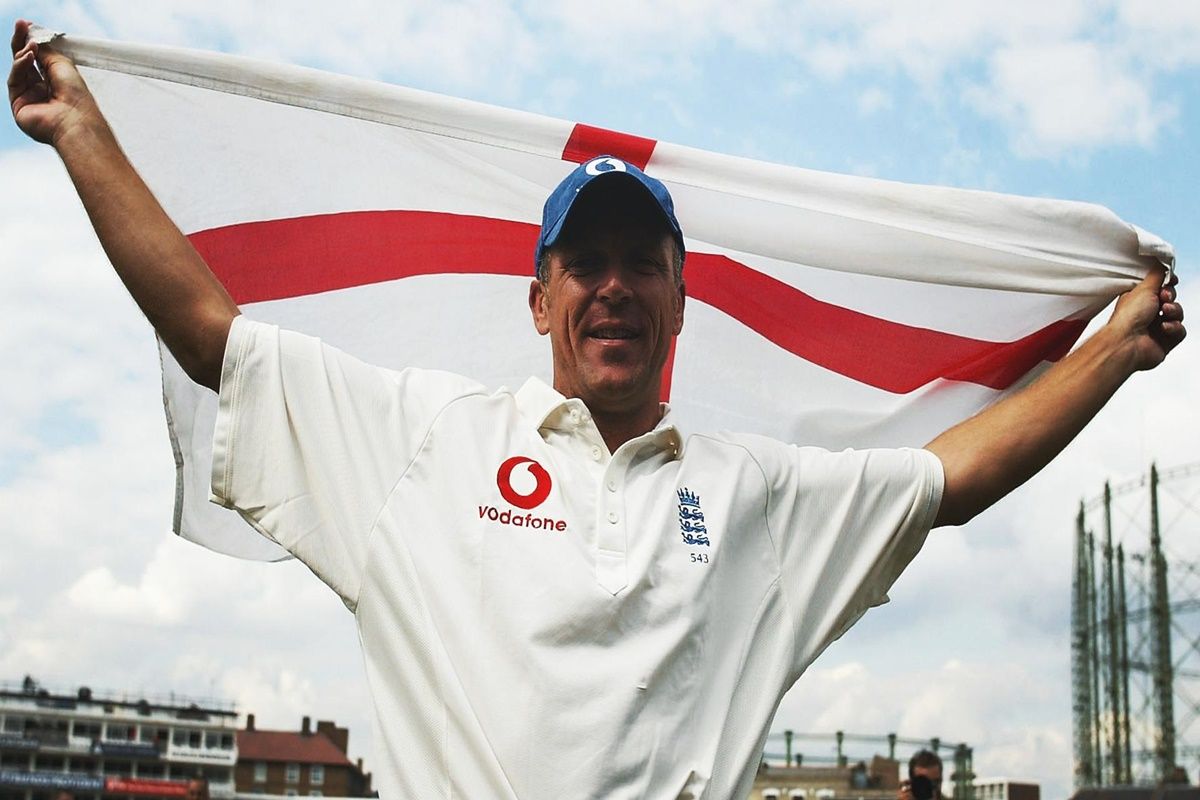 London: Former England captain Alec Stewart is learnt to be keen to take over the responsibilities on an interim basis as England coach for the three-Test series against West Indies with the England and Wales Cricket Board (ECB) yet set to decide on coach Chris Silverwood and his assistant Graham Thorpe’s fate soon in the wake of the Ashes debacle.

The Test series against the West Indies begins in North Sound, Antigua on March 8 and after a call is taken on Silverwood and Thorpe, the ECB will also announce the squad for the away matches.

The ECB board will likely go with the recommendations of former skipper Andre Strauss, who has been entrusted with the task of recommending how England can recover from one of their worst Ashes humiliations.

The recommendations of the 44-year-old Strauss, who attends the ECB’s board meetings in his role as Chair of the Cricket Committee but does not have voting rights, are expected to have a big say in the decision on Silverwood’s future and also the captaincy of Joe Root.

A report in the dailymail.co.uk said on Wednesday that “Stewart is under consideration to become an interim coach. And Strauss should turn now to a man who is the epitome of the professionalism and cricketing wisdom England so desperately need.”

The report added that Strauss could get sweeping powers given that the ECB board had chosen him to recommend ways to take England cricket forward. He could even return as a “kingmaker with the power to decide what and who comes next” and even decide what role he wants to play in England Test cricket’s revival.

The report said that the best things that could come out from this exercise was Strauss returning to the team director’s role, while Stewart becomes the interim coach for the tour of the West Indies and possibly the whole of the English summer.

This would also give Strauss enough time to “cast his net wider” and look at the coaching options available in the long term for England. Reportedly, Graham Ford, Gary Kirsten and even Australian head coach Justin Langer’s names have cropped up for the England job. 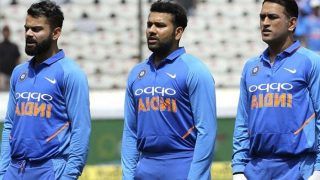