Former West Indies fast bowler Michael Holding says there is no logic in Clive Lloyd's decision to run for the president of the West Indies Cricket Board (WICB). 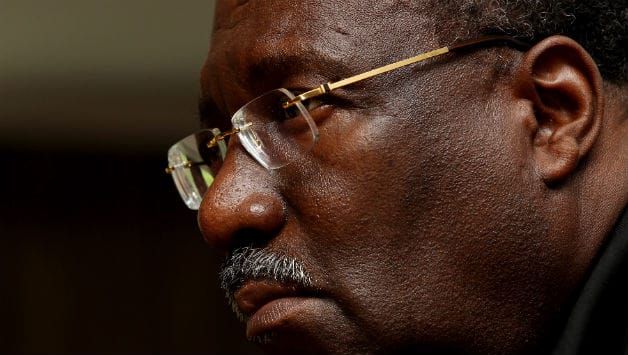 Former West Indies fast bowler Michael Holding says there is no logic in Clive Lloyd‘s decision to run for the president of the West Indies Cricket Board (WICB).

Holding was reacting to decisions by at least two regional boards not to support the former West Indies cricket captain’s nomination for the position.

The former Jamaica fast bowler says Lloyd’s chances were hampered by his recent run-ins with the WICB over the decision by the Guyana government to setup up an Interim Management Committee (IMC) to run the sport here.

“I thought it was unrealistic that Lloyd would have been nominated,” Holding told The Sunday Gleaner.

“If you are a member of a board, and you resign from that board because, according to the board, you are going against their wishes by taking up the chairmanship of the IMC, you can’t then expect that same board to go and vote for you to go and lead them.”

The Guyana government had argued that the IMC was needed after initial investigations revealed widespread corruption at the Guyana Cricket Board (GCB), including fraudulent internal elections and the misappropriation of funds.

The GCB has strongly denied the allegations.

Both the Trinidad and Tobago Cricket Board (TTCB) and the Barbados Cricket Association (BCA) have reportedly declined to support Lloyd’s nomination by the GCB.

“It is just not human nature and it just does not make any sense,” Holding said.

“In fact, it is illogical to think that were to happen.”

The WICB and the ICC, have condemned the setting up of the IMC, describing it as government interference, and reaffirming the GCB as the sole governing body for the sport in Guyana.