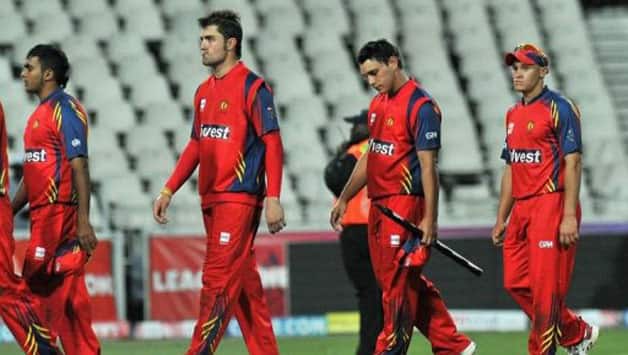 Lions will be led by Alviro Peterson, who has won the toss and decided to bowl first. They have in their ranks experienced Neil McKenzie, leg-spinner Imran Tahir, Pakistan fast bowler Sohail Tanvir and South African limited-overs specialist Lonwabo Tsotsobe.

Perth will be led by Simon Katich and they have in their ranks T20 specialists Adam Voges and Marcus North. The spin department will be taken care of Brad Hogg and giving him company would be the teenage sensation Ashton Agar.

Both the teams would be looking to start their campaign with a win.