A resurgent Trinidad and Tobago will face an uphill task of taming a rampaging Chennai Super Kings in order to book a semi-final berth when they clash in their Champions League Twenty20 encounter on Wednesday.

Trinidad and Tobago won by 8 wkts
Man of the Match: Lendl Simmons 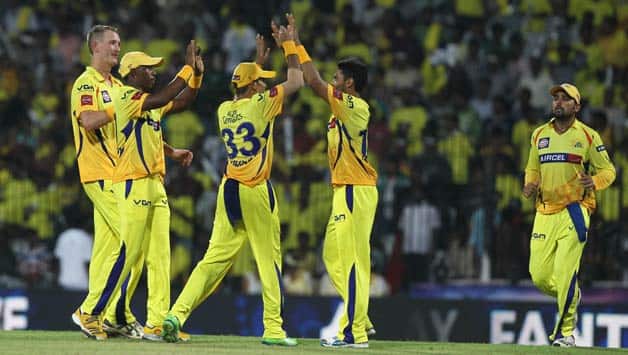 A resurgent Trinidad and Tobago will face an uphill task of taming a rampaging Chennai Super Kings in order to book a semi-final berth when they clash in their Champions League Twenty20 encounter on Wednesday.

The Caribbean side, which finished runners up in 2009, faces their toughest test in the league so far against the Mahendra Singh Dhoni-led unit which has already sealed its spot in the final four.

The T&T side was blessed by a Duckworth-Lewis win over Titans to put their campaign back on track after they were blown away by Thisara Perera of Sunrisers Hyderabad in the earlier match.

They got the better of the South African side by six runs in their last match to shrug off the loss against the Sunrisers after starting in a convincing fashion against Brisbane Heat of Australia.

If T&T fail to tame the Chennai giants, given the run-rate scenario in Group B, the Islanders would want to curtail the margin of defeat as they are placed second, ahead of the Titans in the table.

But given the form the Chennai-based team is in, T&T skipper Denesh Ramdin would be urging his boys to go all out to accomplish what would be an arduous task.

T&T have impressed with the bat, with decent contributions coming in from opener Evin Lewis and experienced international Darren Bravo.

The team would be expecting Nicolas Pooran and Lendl Simmons, who impressed with the ball in the last match, to step up and take the side home in a crucial clash, besides banking on Ramdin’s experience.

On the bowling front, they heavily rely on pacer Ravi Rampaul and spinner Sunil Narine to deliver the goods and the duo has done a decent job so far to keep them in the hunt for a semi-final spot.

Narine leads the highest wicket takers tally with eight wickets in the competition.

Pacer Rayad Emrit has looked sporadic and would be aiming for consistency while bowling to marauding CSK batting line up. With short boundaries at the Feroze Shah Kotla stadium coupled with a flat deck, a high scoring contest is expected.

The Super Kings, on the other hand, would be keen to maintain their unbeaten run in the competition.

Although CSK have looked compact in all three departments — batting, bowling and fielding — they might be tempted to try out combinations ahead of the knock out stage. Chris Morris, who hasn’t got a game yet, might be tested in place of West Indian pacer Jason Holder.

Hussey has been like a wall at the top of the order, while Raina has been their run-machine, especially in the middle and later part of the innings. Despite a long layoff from international duties, Dhoni too looked in ominous touch at his home ground in Ranchi.

In Dwayne Bravo and Albie Morkel, CSK have the most dangerous power-hitters to give their innings an impetus whenever required.

As CSK’s top order has done the bulk of scoring for them, the likes of Morkel and Ravindra Jadeja haven’t got much opportunities with the bat.

Just like their batting, CSK have a resourceful bowling attack to intimidate any opposition. Pacer Mohit Sharma and offie R Ashwin have had decent run so far.

With three wins in three games, CSK will finish at top of Group B irrespective of the outcome of tomorrow’s match. The way the CSK is going at the moment, they look on course to repeat their successful 2010 campaign in South Africa. 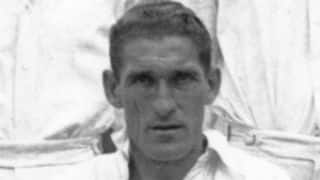